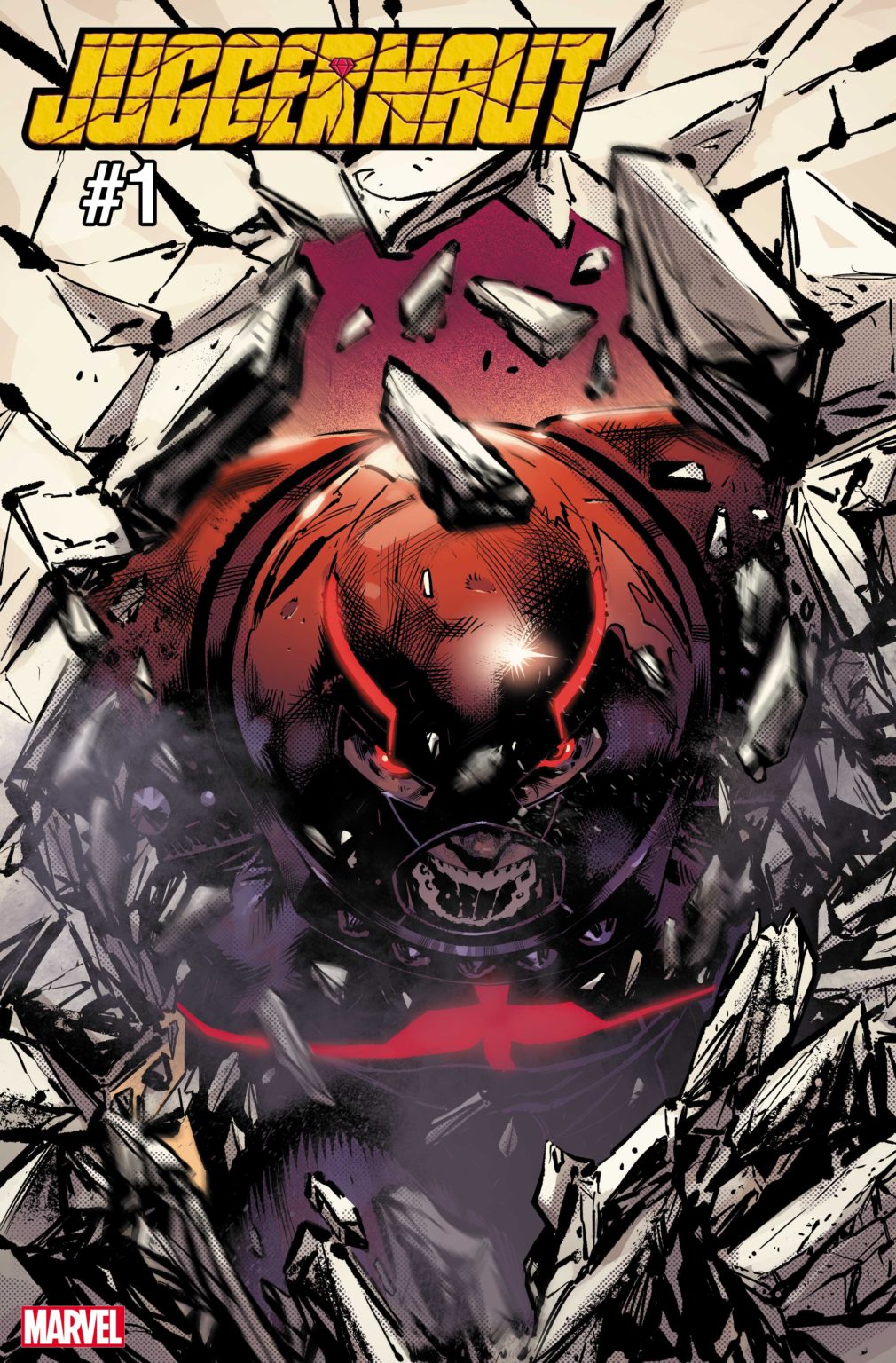 Nothing can stop the Juggernaut! Except maybe the general sense of ennui… Maybe he will finally find his place in the world in the five-issue-mini series from artist Ron Garney and writer Fabian Nicieza. Amidst all the smashing, Juggernaut will be trying to find his new place in the Marvel Universe and the series will explore his outlook towards mutantkind’s new status quo that Jonathan Hickman introduced last year in HOUSE OF X and POWERS OF X.

“That basically instigates the entire story. Having been X and lost, what does Cain become now? After years of back and forth and madness and sadness, he had become a member in good standing of the X-Men, and then while he’s away dancing in Limbo, mutantkind gets everything they could have ever hoped for… and Cain can’t be a part of that,” Nicieza said in an interview with IGN. “How he reacts to that rejection becomes the exploration of who he is going to become without the one thing that — for good and bad — has defined him for most of his life.”