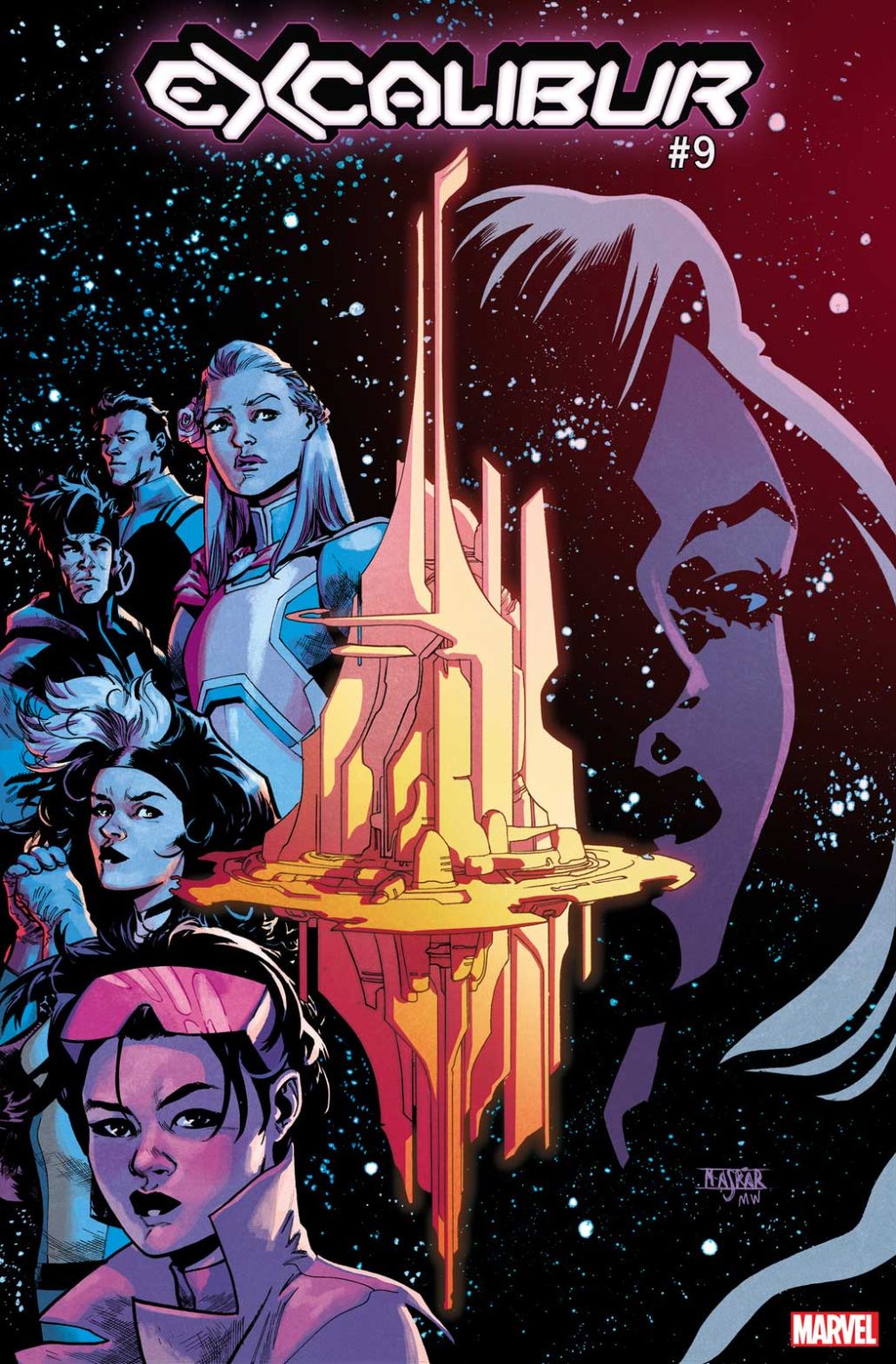 This past week, writer Tini Howard and artist Marcus To completed their opening story in EXCALIBUR to critical and fan acclaim and proved that mutant magic is stronger than ever! Amidst a legendary battle in Otherworld, a new Excalibur was forged and a saga rooted in both X-Men history and the magic of the Marvel Universe began.

In EXCALIBUR #9, this new team set their sights on the Starlight Citadel, home to the enigmatic Saturnyne. This pivotal location serves as the gateway to the infinite Omniverse, and both readers and Excalibur will quickly learn that their quest there will impact the entirety of mutantkind…

Get starry-eyed with Marcus To’s dazzling cover below, and don’t miss the start of this new adventure in EXCALIBUR #9, on sale in comic shops, on the Marvel Comics App, and on Marvel.com this March!