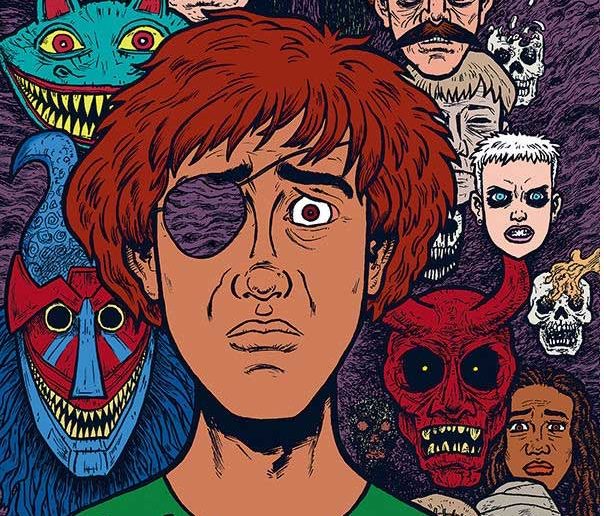 [First Look] Blackwood: The Mourning After #1

If you are a fan of Harrow County and Beasts of Burden, Dark Horse Comics has released this first look at the next installment of the Blackwood series from Evan Drokin, Veronica Fish, and Andy Fish.

The next chapter of the hit occult fantasy series Blackwood, from Eisner Awardwinning Evan Dorkin (Beasts of Burden) and the powerhouse art team of Veronica and Andy Fish.

Blackwood College is in mourning after the death of Dean Ogden, unaware there’s a traitor in their midst looking to bury the entire school. Meanwhile, the students continue to deal with Dennis’s death, a situation that Reiko not only refuses to accept but plans to rectify. Will mayhem ensue? Duh. 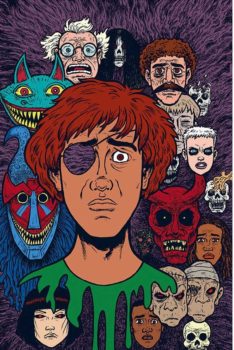 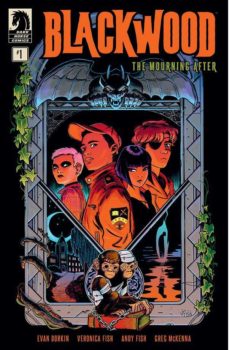 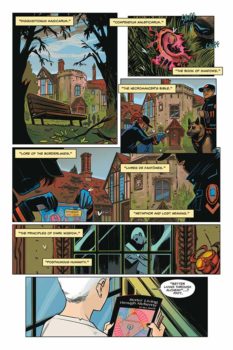 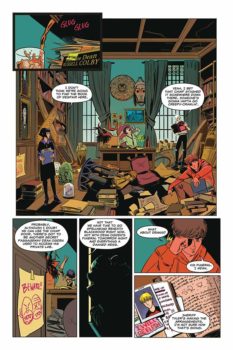 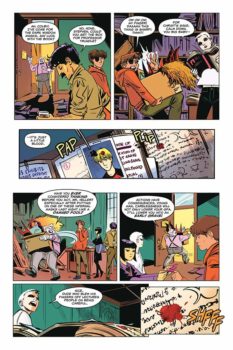 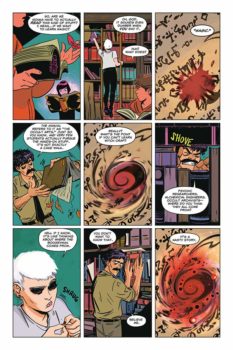 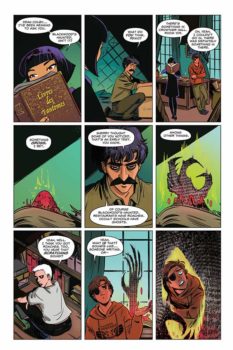