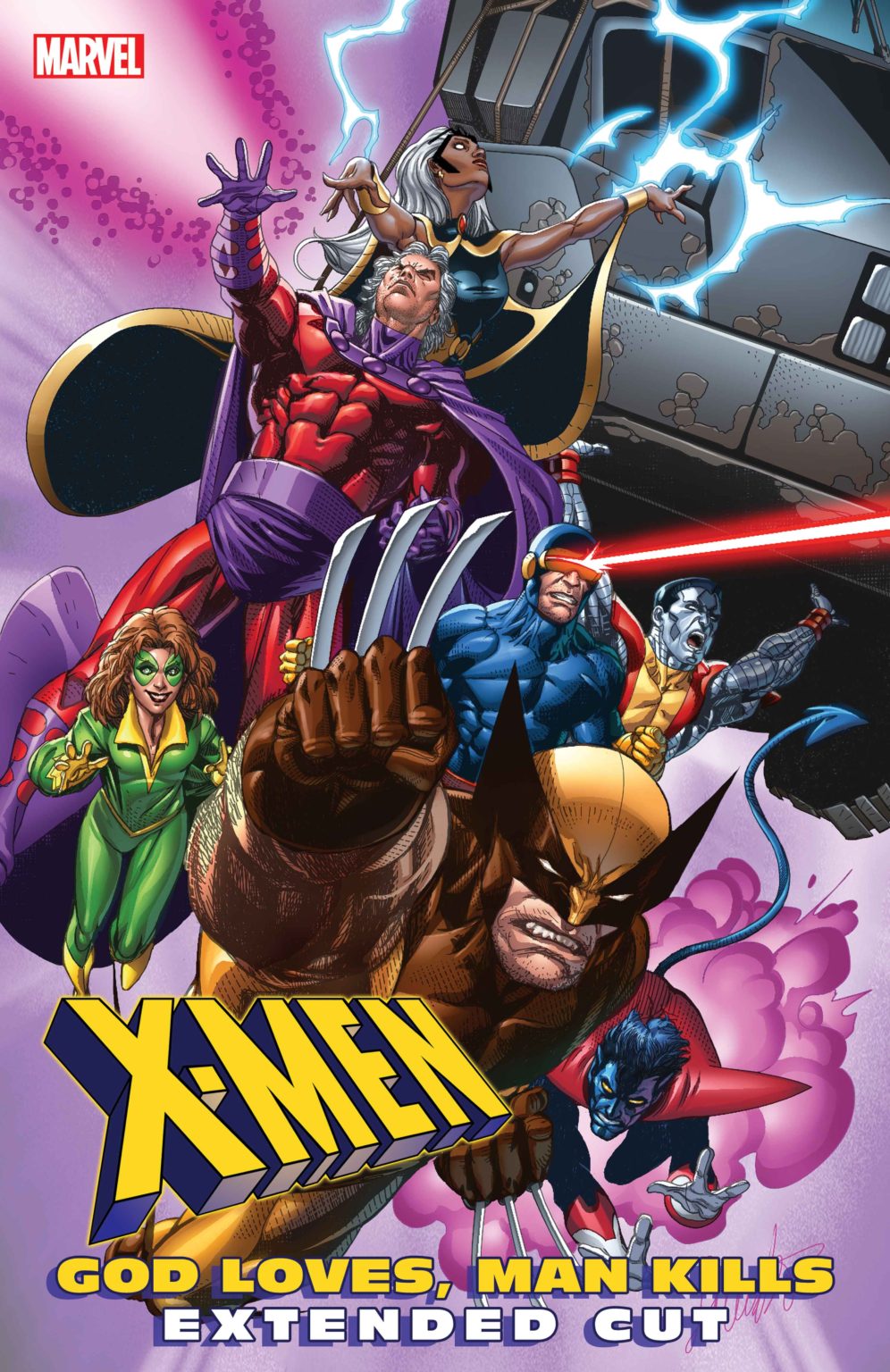 In 1982, writer Chris Claremont was in the midst of his legendary run on UNCANNY X-MEN, changing the comic landscape forever and creating a new standard for super hero stories! A wealth of ideas, Claremont’s brilliance wasn’t contained to the main title alone, and he joined forces with industry giant Brent Anderson in MARVEL GRAPHIC NOVEL #5, a special edition issue titled God Loves, Man Kills. This groundbreaking story saw the X-Men teaming up with their bitter enemy, Magneto, against an adversary threatening mutantkind in the name of God. This past year, Marvel celebrated Chris Claremont’s 50 years of contributions to Marvel Comics, and we are honored to present an all-new edition of one of his landmark stories this April!