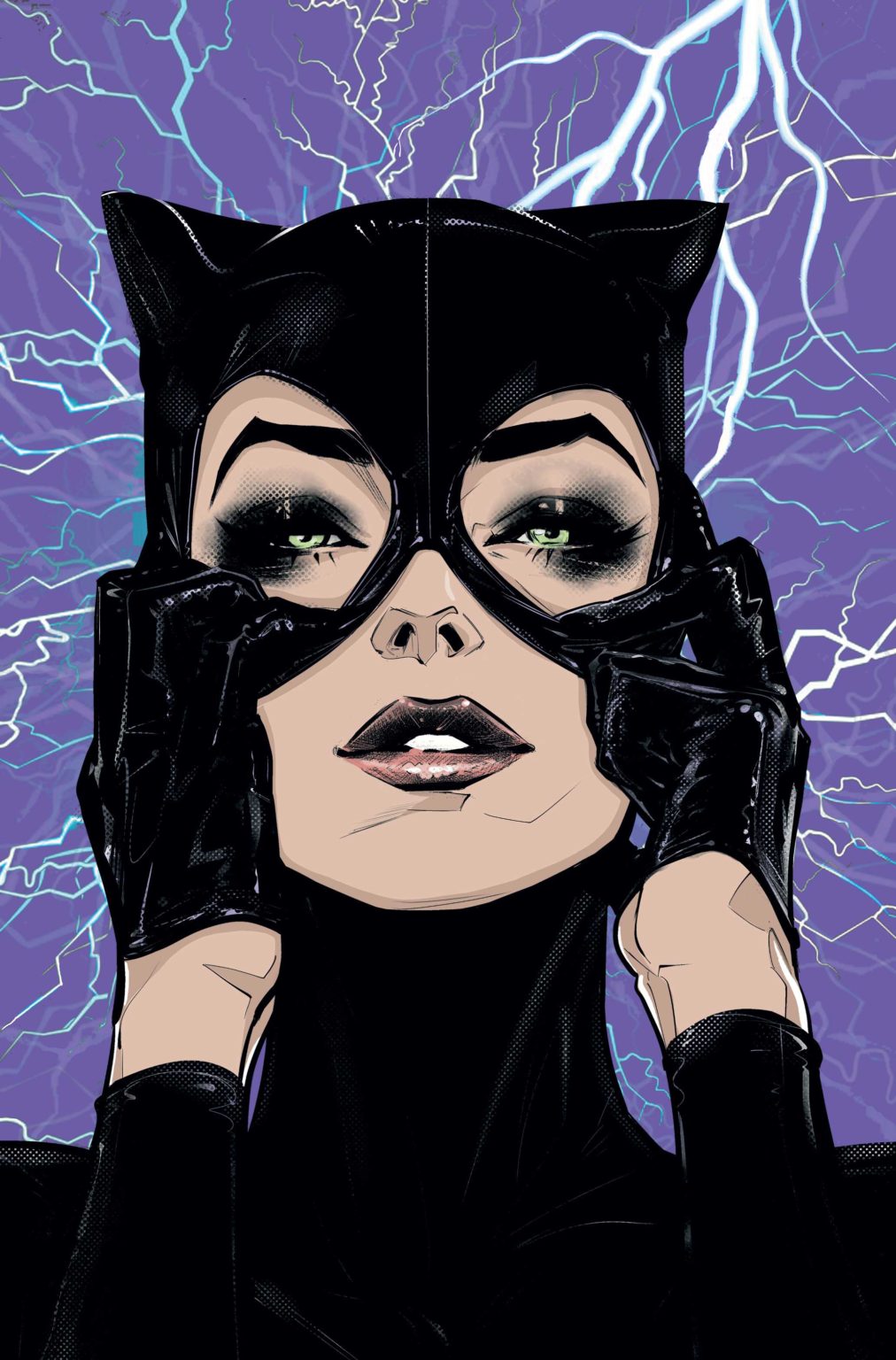 In a story that expands their monumental run, writer Ed Brubaker and artist Cameron Stewart will reprise their Catwoman collaboration with a new 12-page story, “The Art of Picking a Lock,” that takes place near end of their original dynamic story line that started with iconic storyteller Darwyn Cooke. And no stranger himself to writing dangerous antiheroes, Harley Quinn co-creator Paul Dini debuts a new character for Selina Kyle’s anniversary in a story about an exotic cat taxidermist who intends to add Catwoman to their collection!

Also, be on the lookout for a number of decade variant covers from a variety of artists.