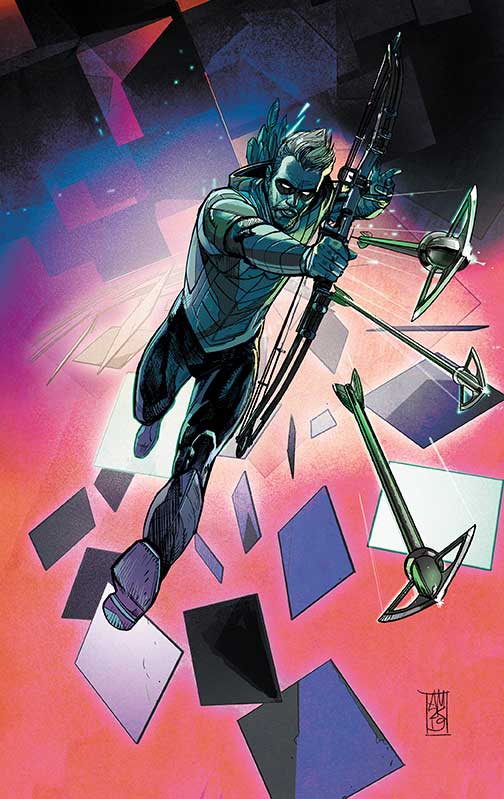 Checkmate takes on Leviathan in April

DC Comics has announced Brian Michael Bendis and Alex Maleev are teaming for Event Leviathan: Checkmate that arrives in April. Leviathan has agents and acolytes all over the world, but what exactly are they following? What’s the secret behind Leviathan’s power? The planet’s last, best hope against this rampant threat is an unlikely collection of allies that will form the new Checkmate! The most dangerous spies in all of DC must team up to take the world back from Leviathan before all is lost.

Green Arrow, The Question, Lois Lane and Talia Al Ghul are the last line of defense against Leviathan, but there’s a secret hero working from the shadows that could mean the difference between victory or defeat for this new version of Checkmate. Who is it?