Joker/Harley: Criminal Sanity #3 (of 9)
Written by Kami Garcia
Art by Mico Suayan and Jason Badower
Color by Annette Kwok
Cover by Francesco Mattina
Variant Cover by Mico Suayan
Joker/Harley: Criminal Sanity continues Harley Quinn follows the evidence-and it leads her to a dangerous conclusion: she might know the true identity of the serial killer she’s hunting! But as Harley digs deeper into the Joker’s past, he is watching her…and leaving a trail of bodies in his wake. Gotham City has never needed a hero more! 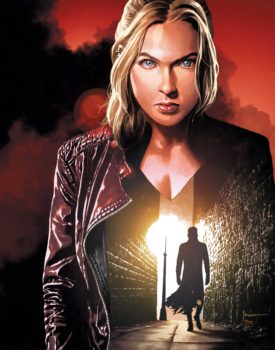 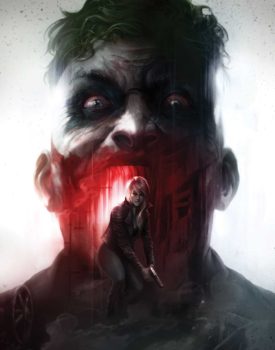 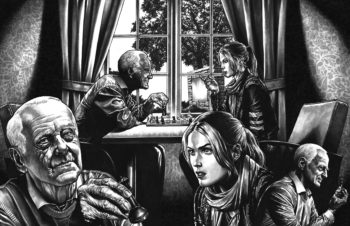 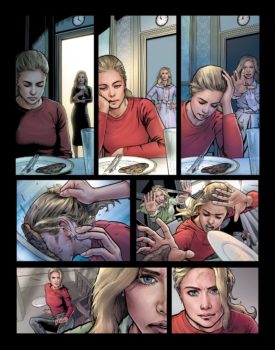 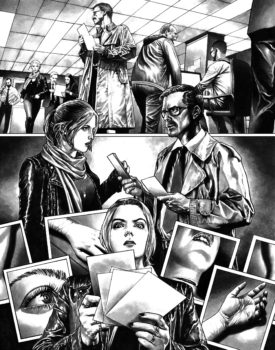