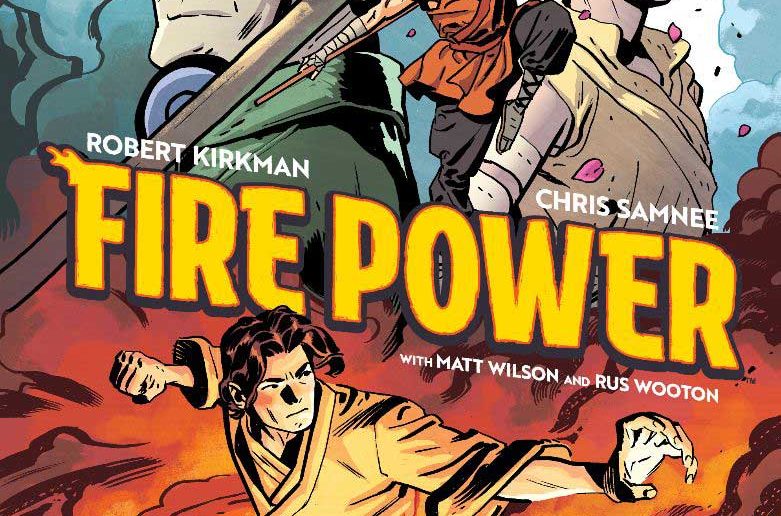 If you are interested in Robert Kirkman and Chris Samnee’s Fire Power, but want a bit more on the character’s backstory, you should keep you eyes peeled for the upcoming Fire Power, Volume 1: Prelude, an original graphic novel from Image Comics.

“Owen Johnson’s story is just too epic! We need this prelude graphic novel to get you primed for the series launch with issue #1,” said Kirkman in a press release from Image Comics. “I’m so thrilled that we’re going to be introducing the world to Fire Power in this format. Readers will be able to pick up this book, featuring nearly eight issues worth of story and art for $9.99 on a Wednesday and then come back to the store on Saturday ready for the free issue #1 on Free Comic Book Day! That’s almost too much Samnee and Wilson goodness to handle!”

Owen Johnson’s journey to China to learn about his birth parents eventually leads him to a mysterious Shaolin Temple. The students there study to rediscover the Fire Power, the lost art of throwing fireballs. A power they claim will be needed soon to save the world. Will Owen Johnson be the first person in a thousand years to wield the FIRE POWER? 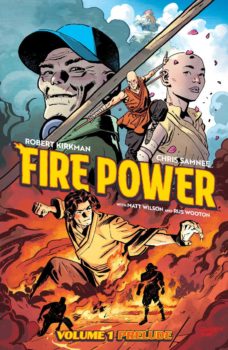 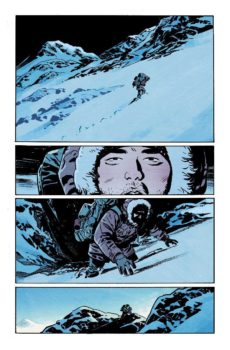 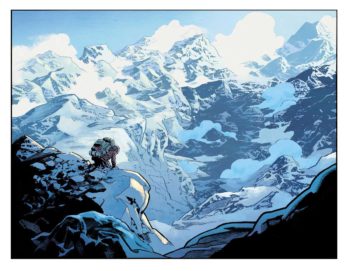 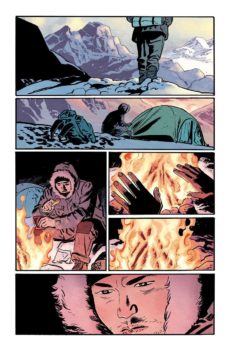 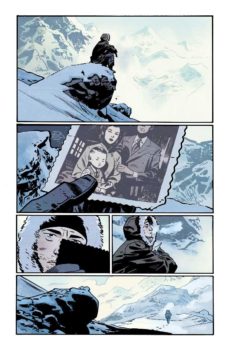 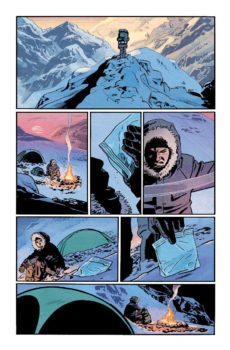 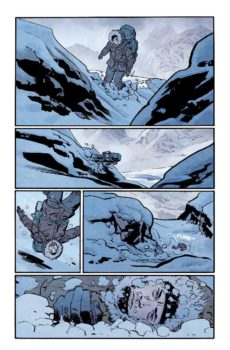 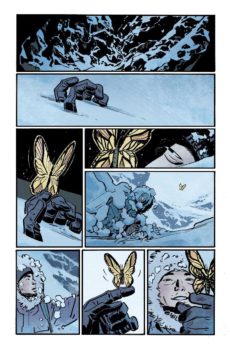 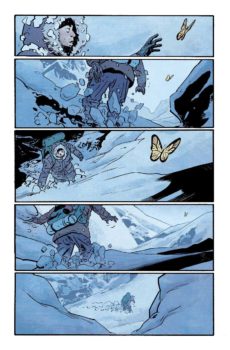 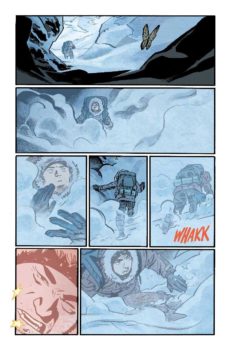 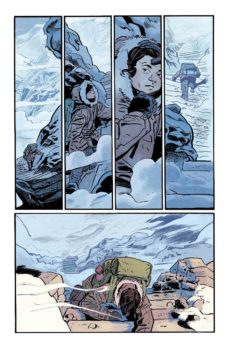 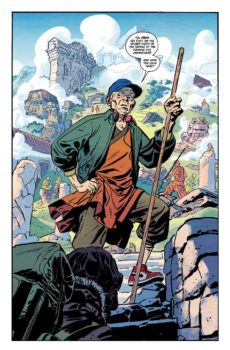 Fire Power, Volume 1: Prelude is scheduled to arrive in comic book shops on April 29th, and in bookstores on May 5th.