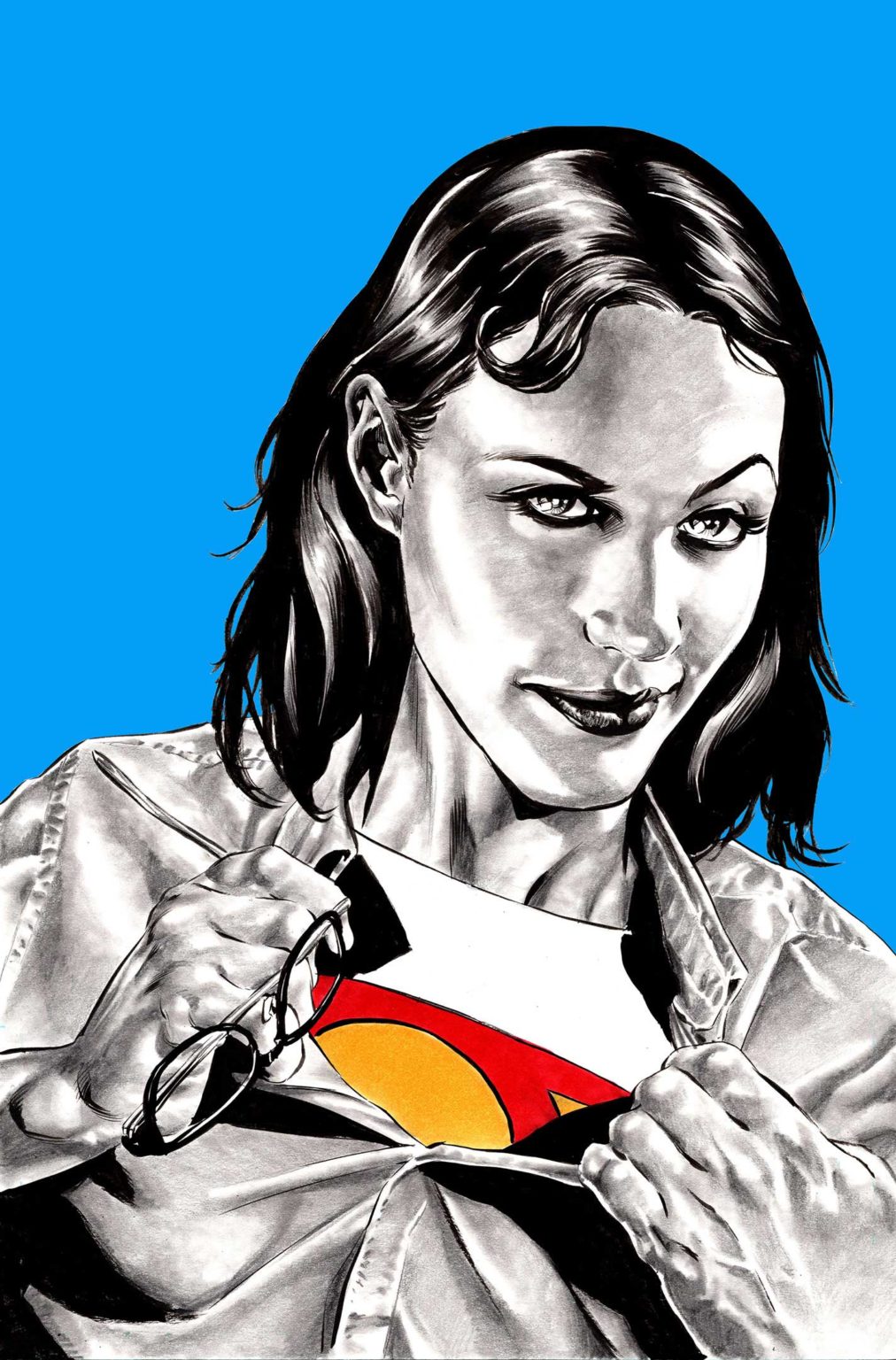 DC Comics has released an early preview of Lois Lane #8, which features the title character meets the Kiss of Death.

Lois Lane #8
Written by Greg Rucka
Art and cover by Mike Perkins
Variant cover by Karmome Shirahama
In Shops: Feb 05, 2020
As the world comes to realize Lois Lane is also the wife of Superman and mother of Superboy, the DC Universe’s most acclaimed reporter finds herself hunted by a deadly assassin code-named the Kiss of Death. The only thing standing between Lois and execution is the Question, but can Renee Montoya stop the Kiss before she fulfills her contract?