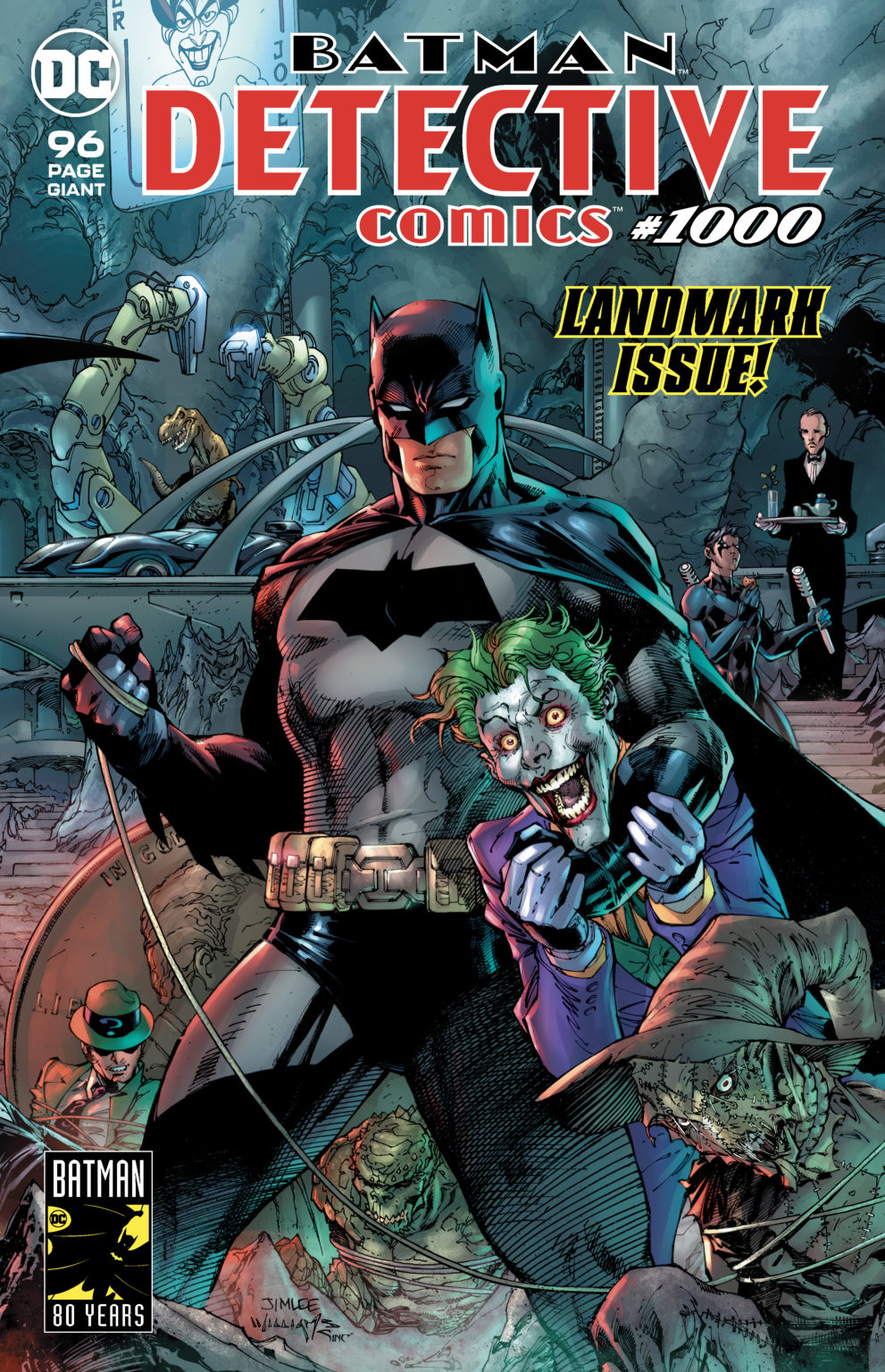 Diamond Comic Distributors has released its rundown of the top comics and graphic novels for 2019, and it looks like Detective Comics #1000 was the top selling comic for the year. As the cornerstone of Batman’s 80th anniversary, the 96-page tribute to Gotham City’s Dark Knight featured an unbelievable lineup of storytelling talent, a series of decade-spanning variant covers, and a robust retailer variant program, as well as introducing a new version of the Super-Villain Arkham Knight into DC continuity. The book was praised as an incredible tribute to Batman, receiving rave reviews from fans, retailers, and comics trade media alike.

While the news is good for DC, marvel ended up once again as the top comic book publisher of the year.

While there may be a lot of back and forth coming from the publishers as far as who is the best of the best, what really matters is overall sales for the year. According to Diamond Comic Distributors, the specialty market increased in 2019 by 4%, while graphic novel sales declined by 2%.

And for those wondering about those graphic novel sales, here is that list.

I am sure we will see more from Diamond Comic Distributors in the coming days, including the best selling comics for the year.