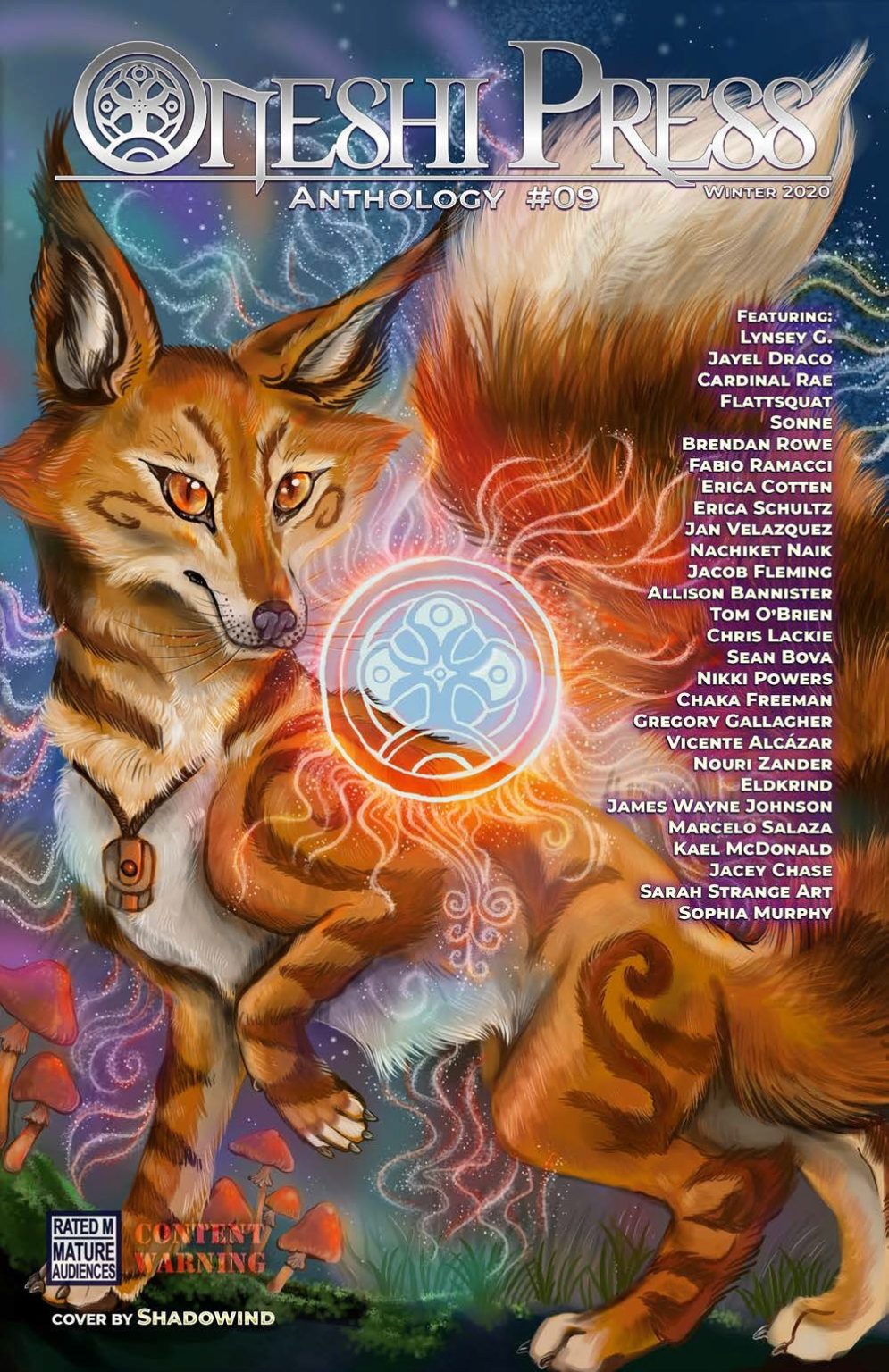 At a time when justice—whatever that means—is on the minds of many, independent publisher Oneshi Press is poised to release its ninth anthology of short comics: The Justice Anthology.

In its 112 full-color pages, over two dozen independent creators explore what justice means to them, what it looks like, and how it can be reached. Their explorations of this theme range from sequential art about righteous vengeance, to dark tales of inequity, to heroic adventures that seek fairness, to vignettes of comedic comeuppance…and beyond. As a new year brings the world new questions about justice, these twelve short comics delve deep into that very theme.

“It’s only just begun, but 2020 has already asked most of us to think about what ‘justice’ really means,” says Lynsey G., co-founder and editor-in-chief of Oneshi Press. “This collection of comics from insightful creators around the world will help readers examine that question from a variety of perspectives. This deep, diverse look at topics important to us all is what indie comics is all about!”

Preorders for Oneshi Press Anthology #09 are open now exclusively from the Oneshi Press online store. The Justice Anthology will be released on January 15 as a limited-edition trade paperback, and as a digital download on January 31. It will be made available via Comixology, Spinwhiz Comics, and Amazon in February.