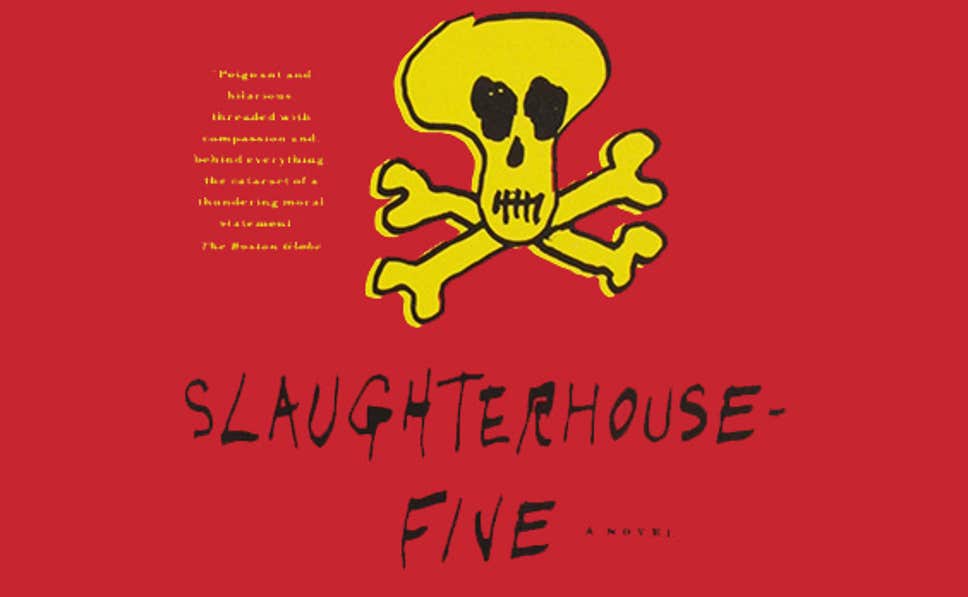 BOOM! Studios has announced it is adapting Kurt Vonnegut’s Slaughterhouse-Five into a graphic novel. Ryan North and Albert Monteys will bring the story to life in September 2020.

“Like most people, Kurt Vonnegut has been one of my favourite writers since I first read his books decades ago, and it’s been such an honour—and challenge—to adapt his most famous work for a new medium,” said writer Ryan North in a press release from BOOM! Studios. “Slaughterhouse-Five is a deeply funny and deeply moving book, and my goal with this project was to keep all of that, while still making something that feels at home in this medium,” said writer Ryan North. “I picture it as a window into an alternate universe where Kurt (and Kilgore Trout) worked in comics instead of prose. Every medium can do things that others can’t, I’m beyond excited to share this new version of Slaughterhouse-Five with you very soon.”

“The trust and support shown by the Vonnegut family is gratifying for everyone who poured their hearts into ensuring we could best represent Kurt Vonnegut’s seminal work while creating something new in the graphic novel space,” said Sierra Hahn, Executive Editor, BOOM! Studios. “We believe we’ve created a gateway book for new Vonnegut readers and a book any longtime fan will admire and want on their shelves.”

Slaugherhouse-Five will arrive in September 2020.