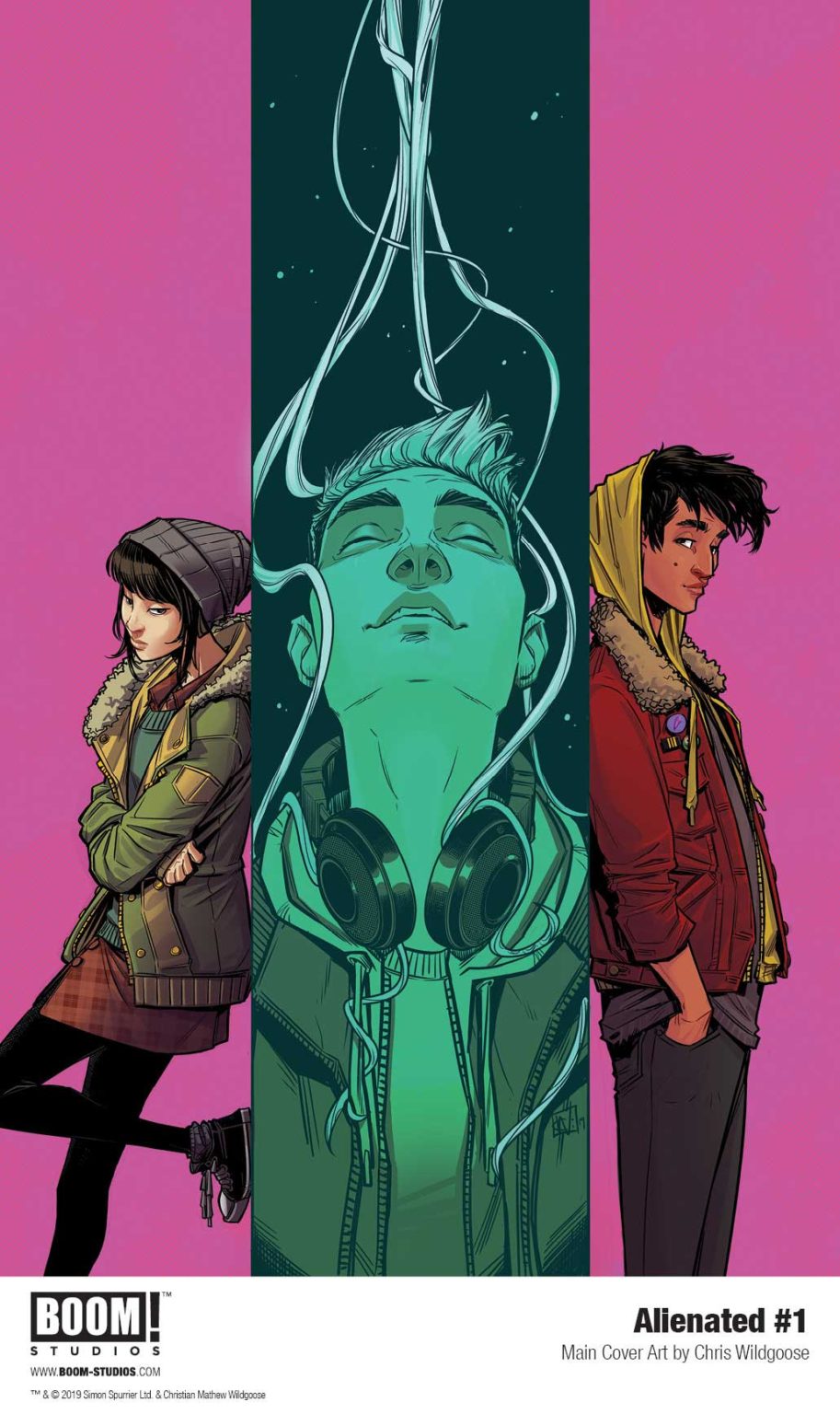 BOOM! Studios has released this early look at Alienated #1 from Simon Spurrier and Chris Wildgoose.