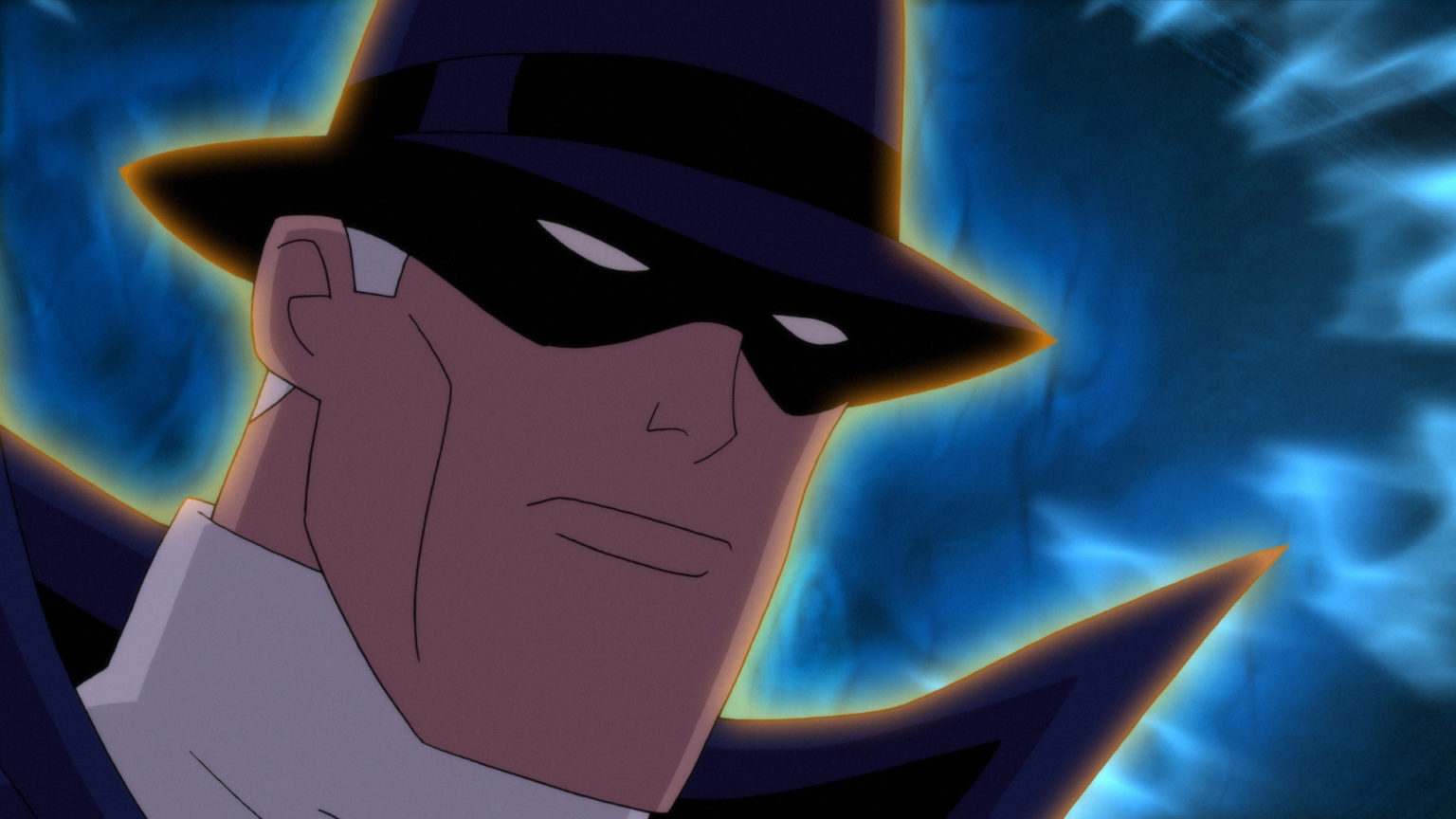 There has been a lot of hype about the upcoming Superman: Red Son, from Warner Bros. Animation, and rightly so, as DC enters its second Elseworlds animated movie. But what has always amazed me with these direct to video features is the short that runs ahead of many of the movies. When Superman: Red Son arrives, be on the lookout for the Phantom Stranger short featuring Peter Serafinowicz and Michael Rosenbaum. “Phantom Stranger” has Bruce Timm (“Batman: The Killing Joke”) at the helm as executive producer & director, and the short is written by Ernie Altbacker (“Teen Titans: The Judas Contract”). Set in the 1970s, the short follows young adult Jess as she joins her friends at a party in a dilapidated mansion hosted by the mysterious Seth. When odd things begin to happen to Jess and her friends, the Phantom Stranger intervenes to try and save her from a dreary fate. In addition to Serafinowicz and Rosenbaum, “Phantom Stranger” also features the voices of Natalie Lander, Grey Griffin and Roger Craig Smith. Can’t wait to see if this lives up to the power behind The Spectre short from years ago! Guess we will find out when Superman: Red Son arrives on March 17, 2020.