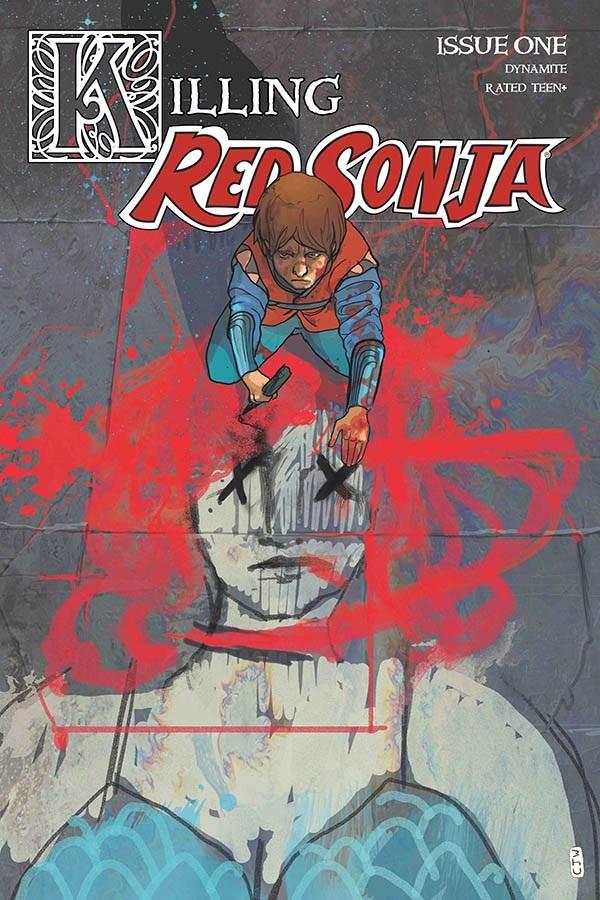 Dynamite Entertainment has announced Killing Red Sonja by Mark Russell, Bryce Ingman, and Craig Rousseau. Is this the end of Red Sonja!? In Killing Red Sonja, fans will be taken on an unforgettable trip through the dimly lit corners of the Hyborean Age. Readers who’ve been keeping up with the series know the first year of the run has concerned Sonja the Red waging war against emperor Dragan The Magnificent. They may even recall in issue #2 when the warlord bid goodbye to his young son Cyril. Now with his family and birthright gutted, he will stop at nothing to exact his revenge on the fire-haired savage queen. Including dabbling in dark magics beyond his comprehension.

Killing Red Sonja is a chance to offer readers a different sensibility than the main series, and also to allow us to dive deeper into the story of a character who will become the most ominous villain the main series has yet to see,” said writer Mark Russell in a press release from Dynamite Entertainment. “We hope to maintain the balance between humor and the meditation on power that the main series has become.”