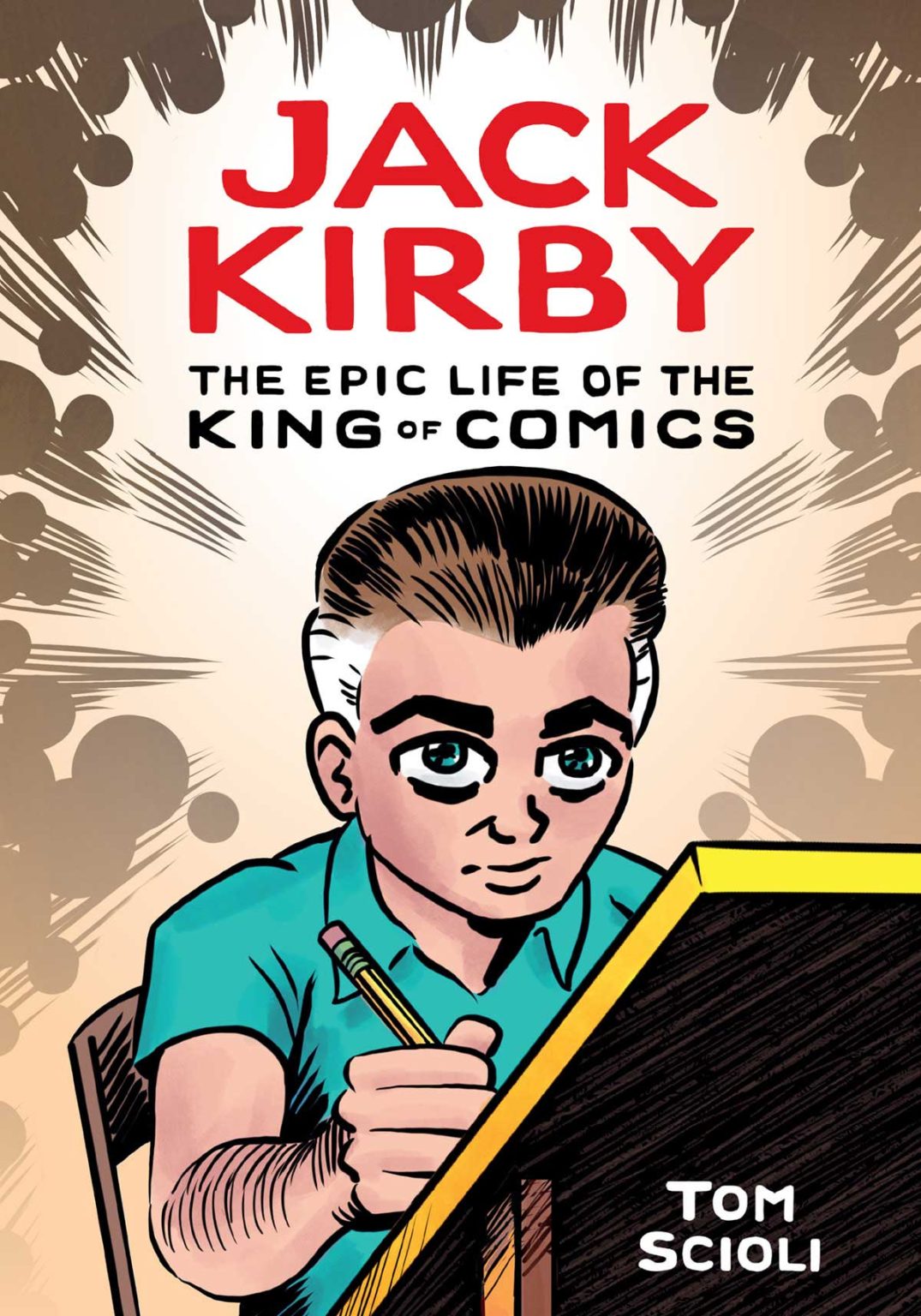 As we approach Free Comic Book Day 2020 (May 2, 2020), Diamond Comic Distributors has announced the twelve comics that have achieved Gold Sponsor status.

“The quality of titles from publisher applicants made for some tough choices this year,” said Ashton Greenwood, Free Comic Book Day spokesperson in a press release from Diamond Comic Distributors. “It’s a solid indicator that Free Comic Book Day truly is the ideal event to showcase the best titles you can find in comic book shops. We can’t wait to once again share the FCBD experience with fans and everyone who loves comic books.”

Here is the rundown of the Gold Sponsor comics