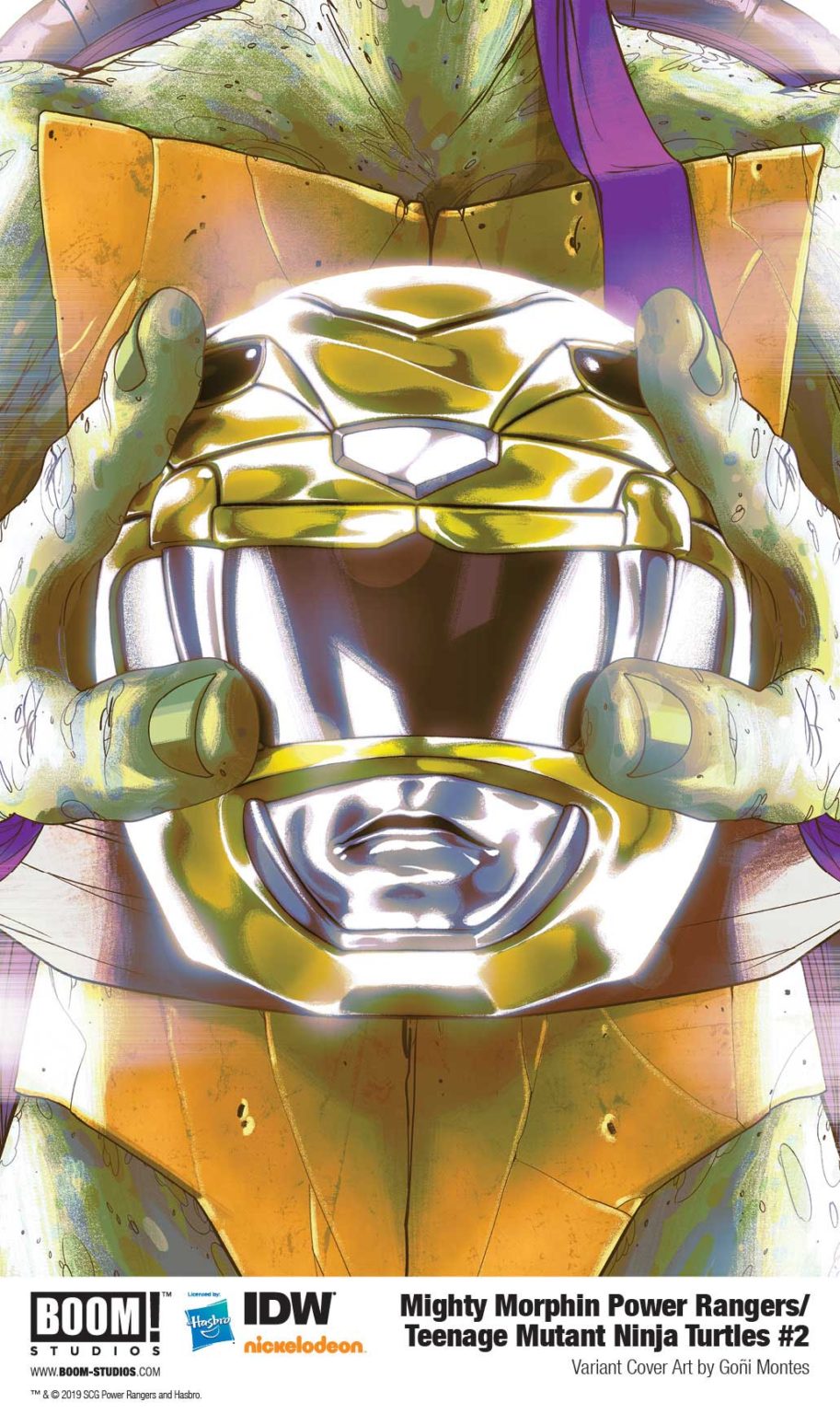 Tommy faces a shocking betrayal within the Foot Clan that puts him in the crosshairs of their leader – Shredder! But can the Rangers and Turtles put their differences aside before Shredder unleashes his ultimate weapon? No Rangers or Turtles fan can miss this shocking reveal that’ll change everything they’ve ever known!