DC Comics has released a first look at the upcoming Daphne Byrne #1, a new mini-series from the Hill House Comics imprint.

It’s Victorian-era New York, and 14-year-old Daphne Byrne’s father has died, leaving her alone with a mother who’s consumed by grief. This combination makes her an easy target for a group of occultists that promise to help her communicate with her dead husband. Daphne sees this for the sham that it is—and as she tries to uncouple her mother from these hucksters, her rage and frustration begins to manifest as a strange and hungering presence within her. The needs and appetites of the entity she comes to know as “Brother” will be met, and Daphne may not be strong enough to stave him off…

Written by Laura Marks (Ray Donovan, The Expanse, The Good Fight) with art by iconic horror artist Kelley Jones (Batman & Dracula: Red Rain, Swamp Thing, The Sandman) and colorist Michelle Madsen, this six-issue miniseries combines the occult, ghosts, seances, possession, and revenge into a miniseries guaranteed to make you read it with the lights on.

Hill House Comics: It’s OK if you need to scream. 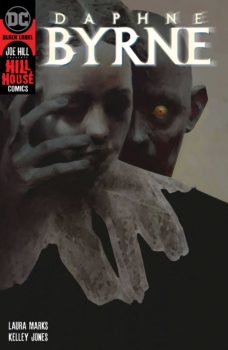 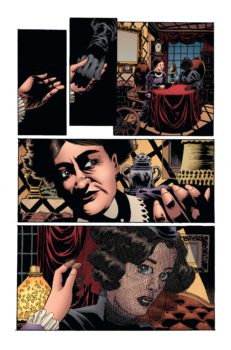 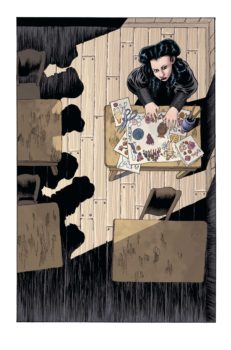 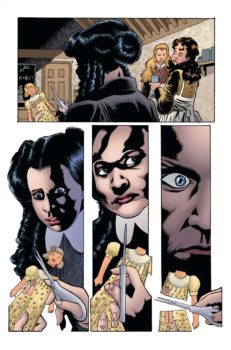 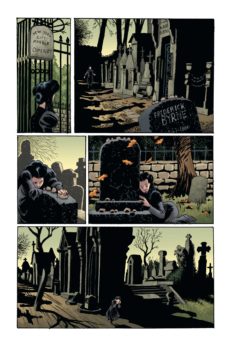 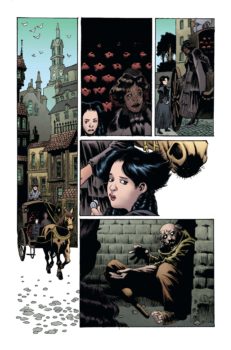 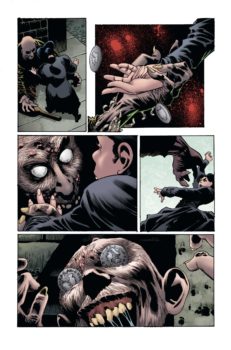 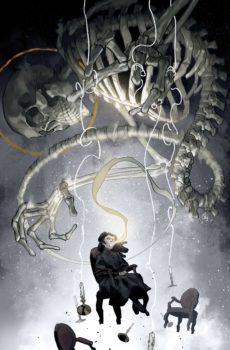