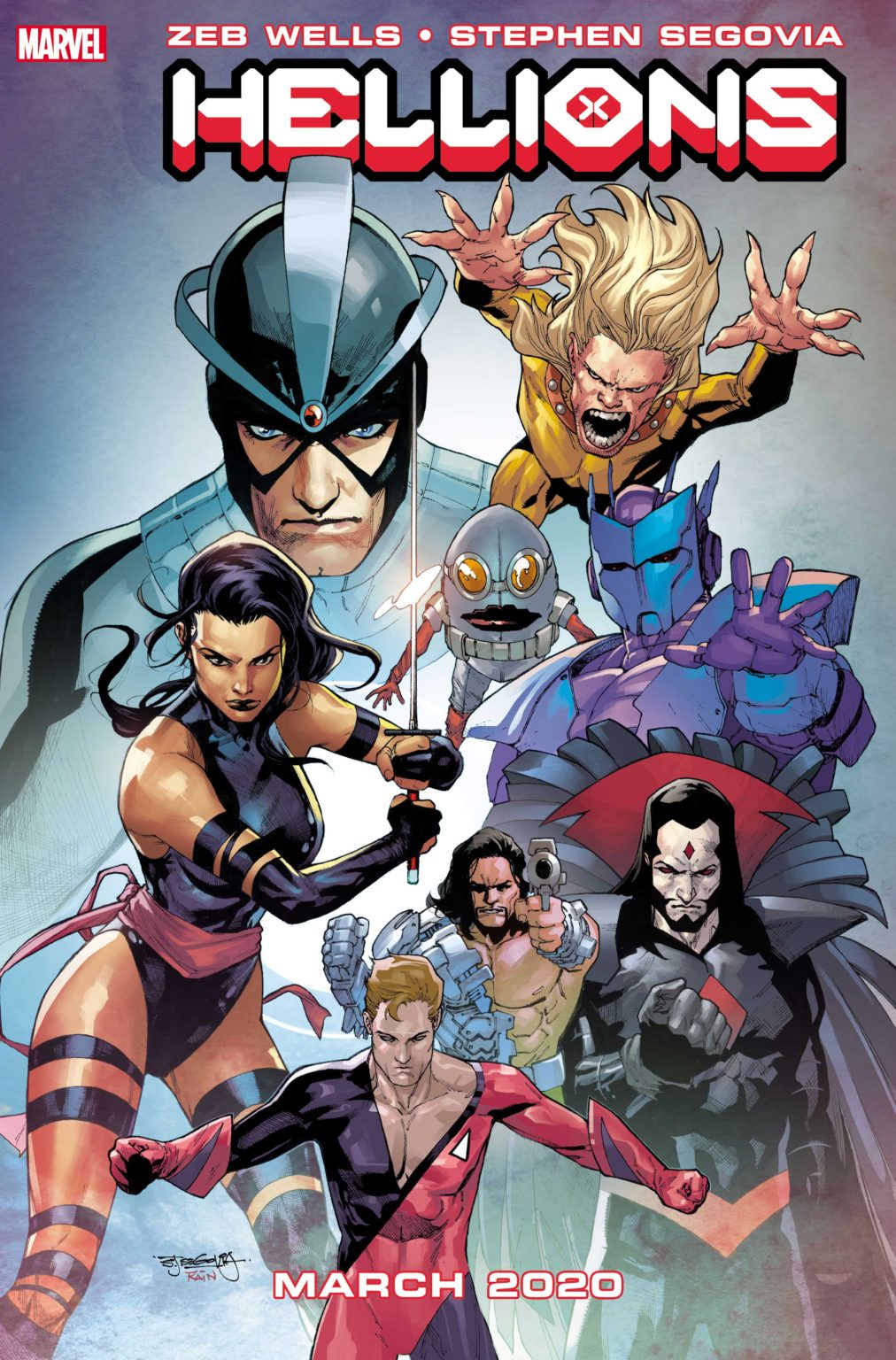 When the X-Men invited all mutants to Krakoa, they meant ALL mutants, even forgiving the past sins of some of their fiercest enemies. Chief among them was Mister Sinister who now tasks himself with finding purpose for mutantkind’s most dangerous outcasts: Wild Child, Nanny, Orphan Maker, Empath, and Scalphunter! Also on hand to do Sinister’s dirty work will be X-Men favorites Psylocke and Havok! Will they be able keep these murderous baddies in line or will the team’s deadly missions have them succumb to their own sinister natures?

Taking us along for this twisted ride will be writer Zeb Wells (AMAZING SPIDER-MAN, NEW MUTANTS). No stranger to dark humor and in-depth character studies, Zeb is the perfect guide into the unhinged minds that round out this cast. “I can’t believe I get a chance to play in the sandbox Jonathan Hickman and company have so brilliantly created,” says Wells. “For my money it’s the most exciting game in town and I can’t wait to let this merry band of psychopaths loose in it.”