For the first time ever, the beloved Grasscutter storyline is collected in its entirety in a single volume, comprising both the original Eisner Award-winning storyline from Usagi Yojimbo #13-22 and its sequel, Grasscutter II, published in issues #39-45.

The Artist Select Edition treatment delivers each page of Grasscutter’s powerful narrative to the reader in its most faithful presentation ever: scanned from Sakai’s original art, courtesy of the artist’s personal archives, in the same manner as the multi-Eisner award-winning Artist’s Edition series from IDW.

“Saying I am pleased with this book would be an understatement,” said Stan Sakai, “The presentation of my work, the attention to detail and the design, make this the best collection ever done of my stories. I could not be happier with it.”

Limited to 999 copies, the massive 464-page tome measures 9” x 13” and features a lovely dust jacket that showcases a beautiful new watercolor painting by Sakai, created especially for this project. The book comes in a beautifully designed silver foil-stamped slipcase, and retails for $150.00. 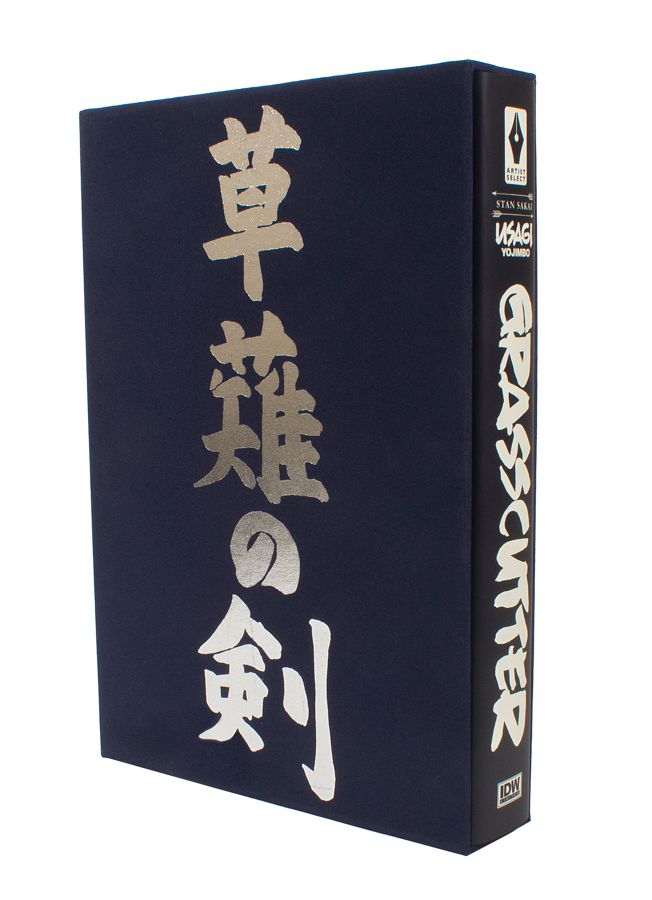 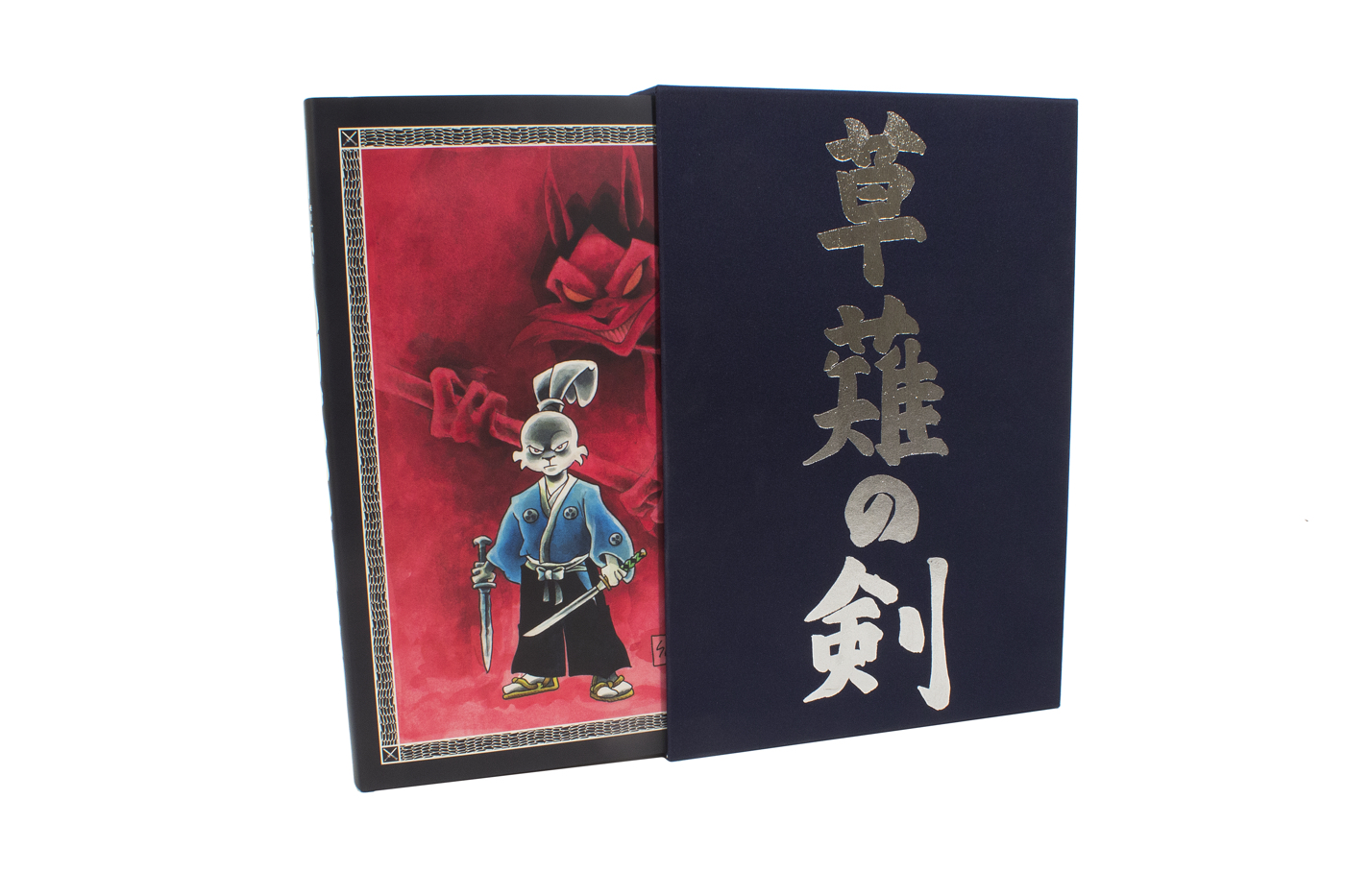 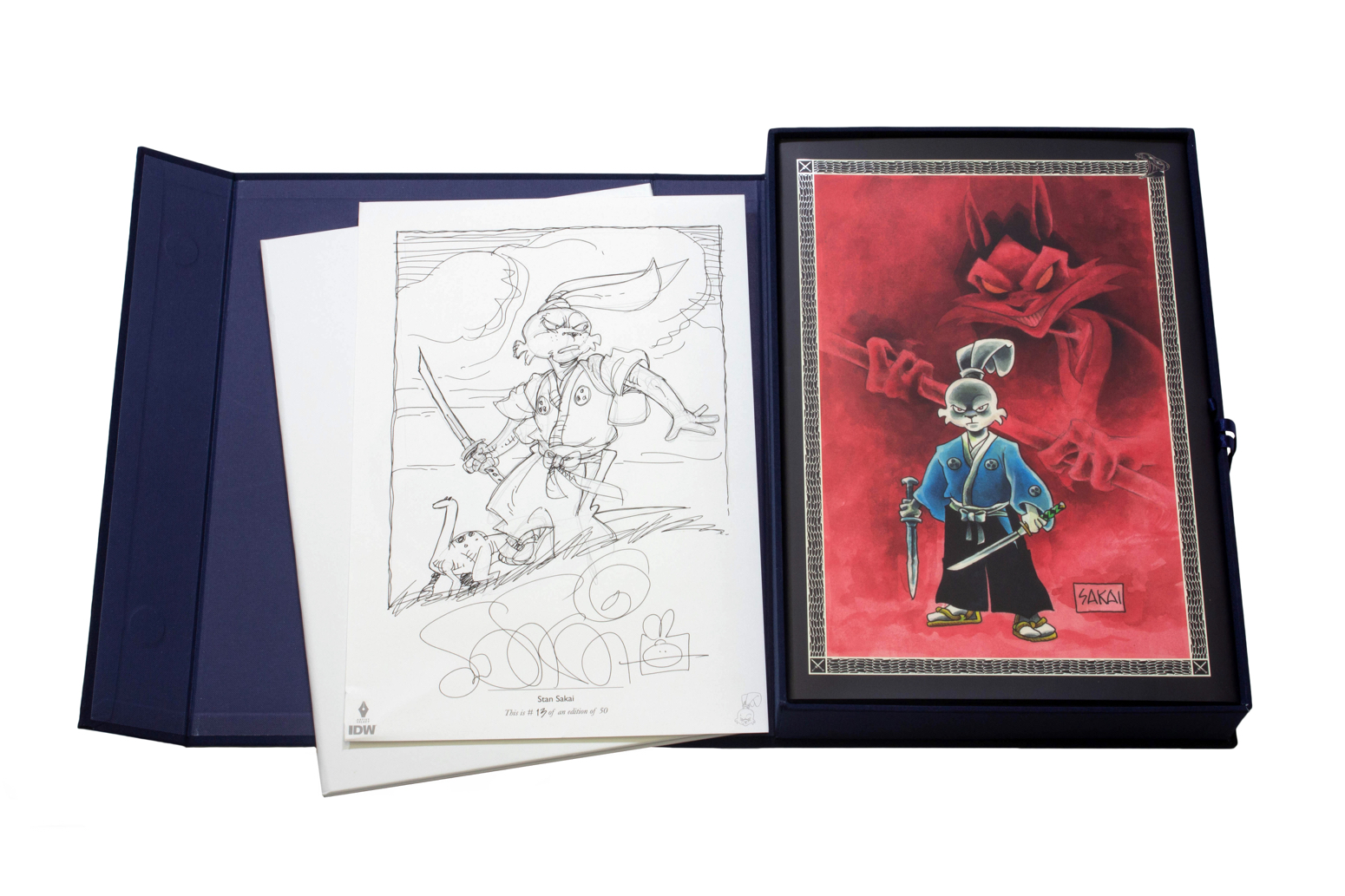 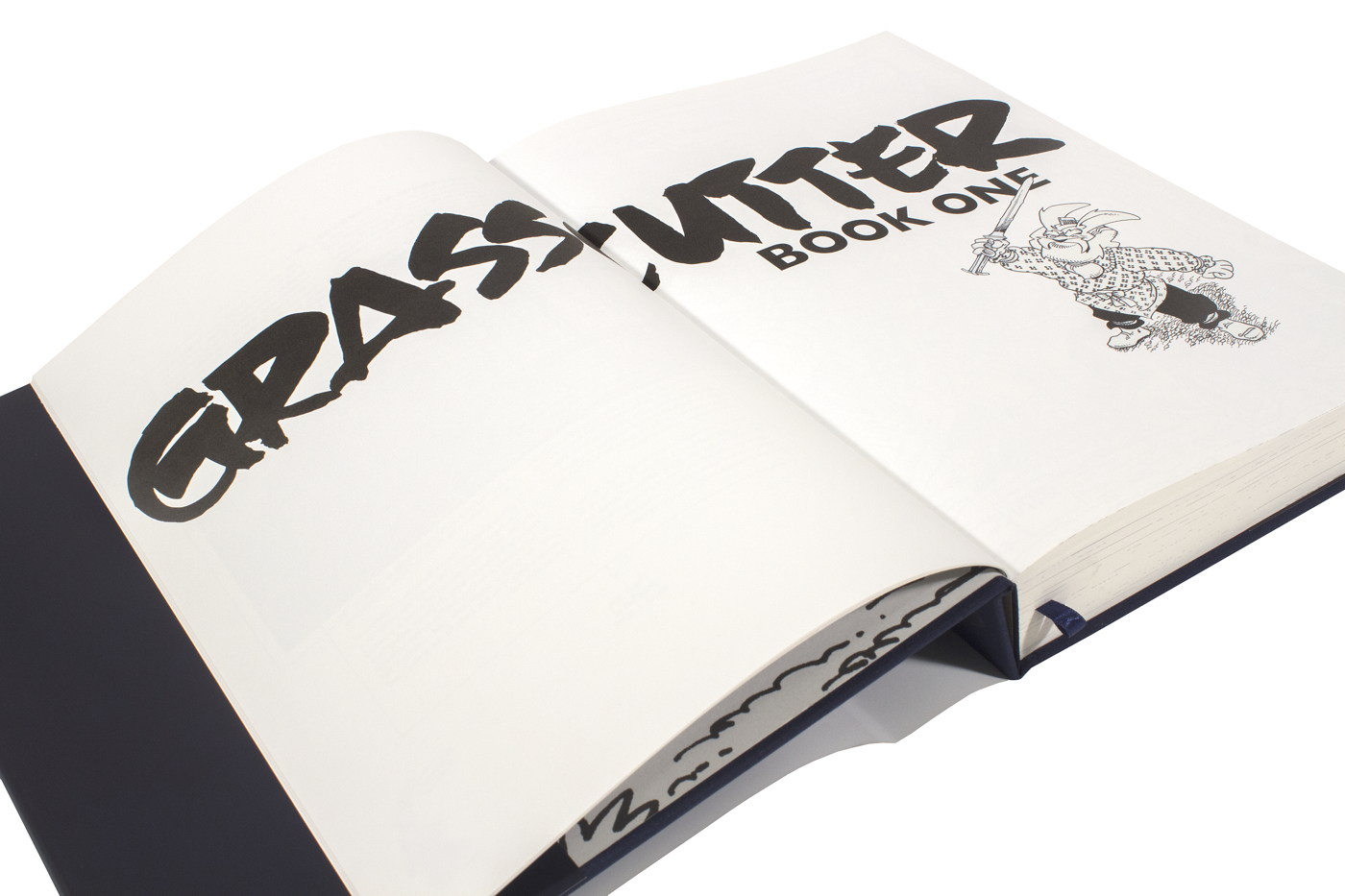 Additionally, a truly extraordinary Usagi Yojimbo: Grasscutter Artist Select Deluxe Edition is available from IDW Limited, numbered to only 50 copies, which includes a hardcover portfolio case with a unique, original drawing by Stan Sakai inside. Both the book and portfolio are presented in a custom clamshell case that completely encloses the book and portfolio. The Deluxe Edition retails for $350.00.

As an added bonus to fans, IDW Limited is proud to offer a free autographed copy of a Usagi Yojimbo comic to those customers who purchase a Regular or Deluxe Edition of the Grasscutter Artist Select within its first 48 hours of online availability.

Stan Sakai began his comic book career by lettering, starting with Groo for Sergio Aragonés. His work led him to meet Stan Lee, who asked him to letter for Spider-Man Sunday comics, which he did for 25 years. Sakai is most famous for his original creation of Usagi Yojimbo, an epic saga celebrating its 35th anniversary in 2019 and featuring Miyamoto Usagi, a samurai rabbit living in late-sixteenth and early-seventeenth-century Japan. His work on Usagi has led to multiple awards, including several Eisner Awards, the Harvey Award for Best Cartoonist, the Parent’s Choice Award, and multiple Young Library Association Awards. Skillful weaving of facts, legends, and Japanese culture into his work has made Sakai’s Usagi Yojimbo a favorite among educators as a curriculum tool. Since then, Usagi has been featured on television with the Teenage Mutant Ninja Turtles and has been consistently named as one of the top 100 comic book characters of all time. A TV show is currently in the works, produced by Gaumont Studios, Sakai, James Wan’s Atomic Monster, and Dark Horse Entertainment. Stan also loves to travel with his wife Julie, cook, and play with his three dogs, Ani, Momo, and Mika.