A new story arc kicks off in Blade Runner 2019 #5 from Titan Comics. Today, we have a first look at the issue, that you can check out, after the jump. 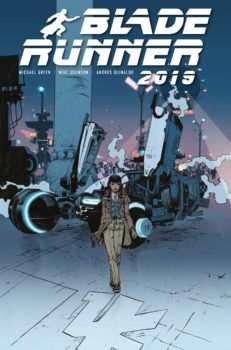 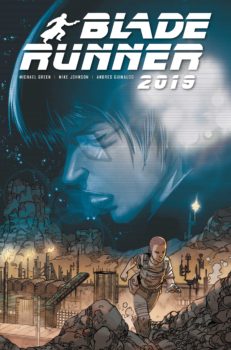 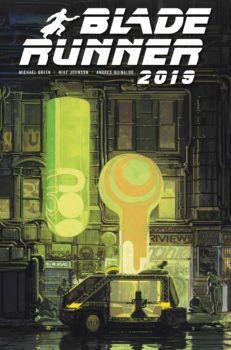 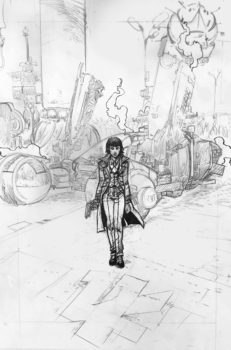 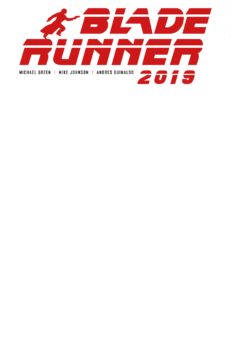 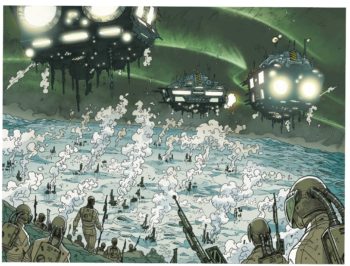 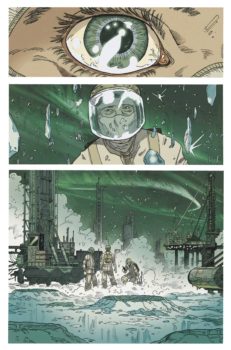 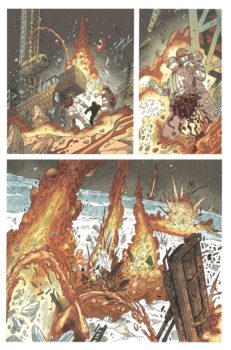 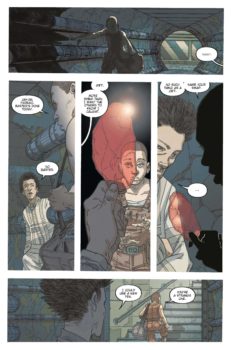 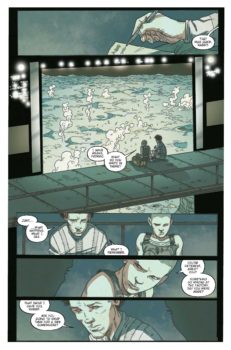