Titan Comics shows off interior page for Doctor Who: The Thirteenth Doctor Season 2 #1

Titan Comics sent Major Spoilers one of the interior pages for the upcoming Doctor Who: The Thirteenth Doctor Season 2 #1, that features the Weeping Angels.

An epic adventure spinning off the new season starting in the new year, starring Jodie Whittaker as the Doctor. With her pals, Ryan, Yaz and Graham, the Doctor encounters a familiar foe, and it’ll take a familiar face to stop them! 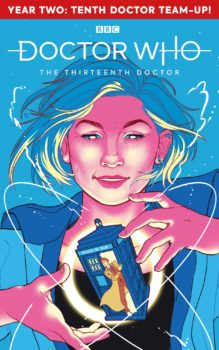 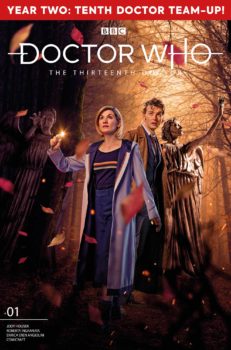 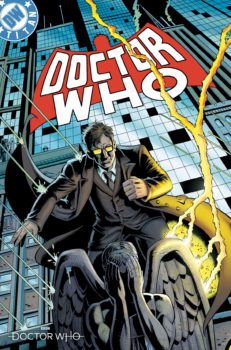 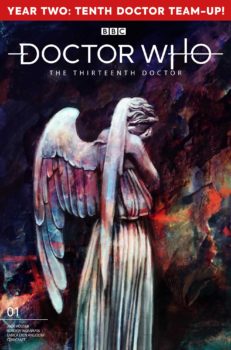 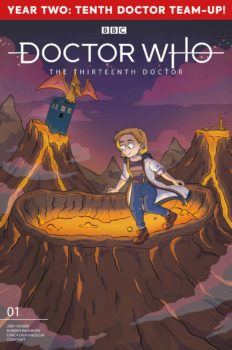 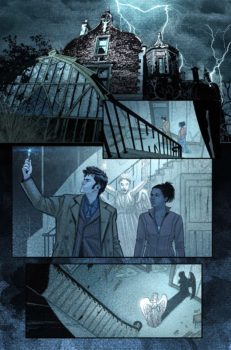