Legion of Super-Heroes #2
Written by Brian Michael Bendis
Art by Ryan Sook
Inks by Wade von Grawbadger and Ryan Sook
Color by Jordie Bellaire
Cover by Ryan Sook
Variant Cover by Jim Cheung
In Shops: Dec 18, 2019
SRP: $3.99 (cardstock variant $4.99)
Welcome to the 31st Century! Inspired by the acts of and lessons learned from the greatest heroes of all time, the Legion of Super-Heroes have gathered together to stop a galaxy from repeating its past mistakes. The greatest lineup of heroes in comic book history returns with new, fresh, and reader-friendly stories!

In the second issue of Legion of Super-Heroes, on shelves December 18th, it’s been one thousand years since anyone has seen the oceans of the Earth, but with Aquaman’s original trident recently discovered, a chase to control Earth’s future tears across the galaxy. All this and the reunion you’d never thought you’d see! Another DC sci-fi epic into the far-flung future like you’ve never seen before! 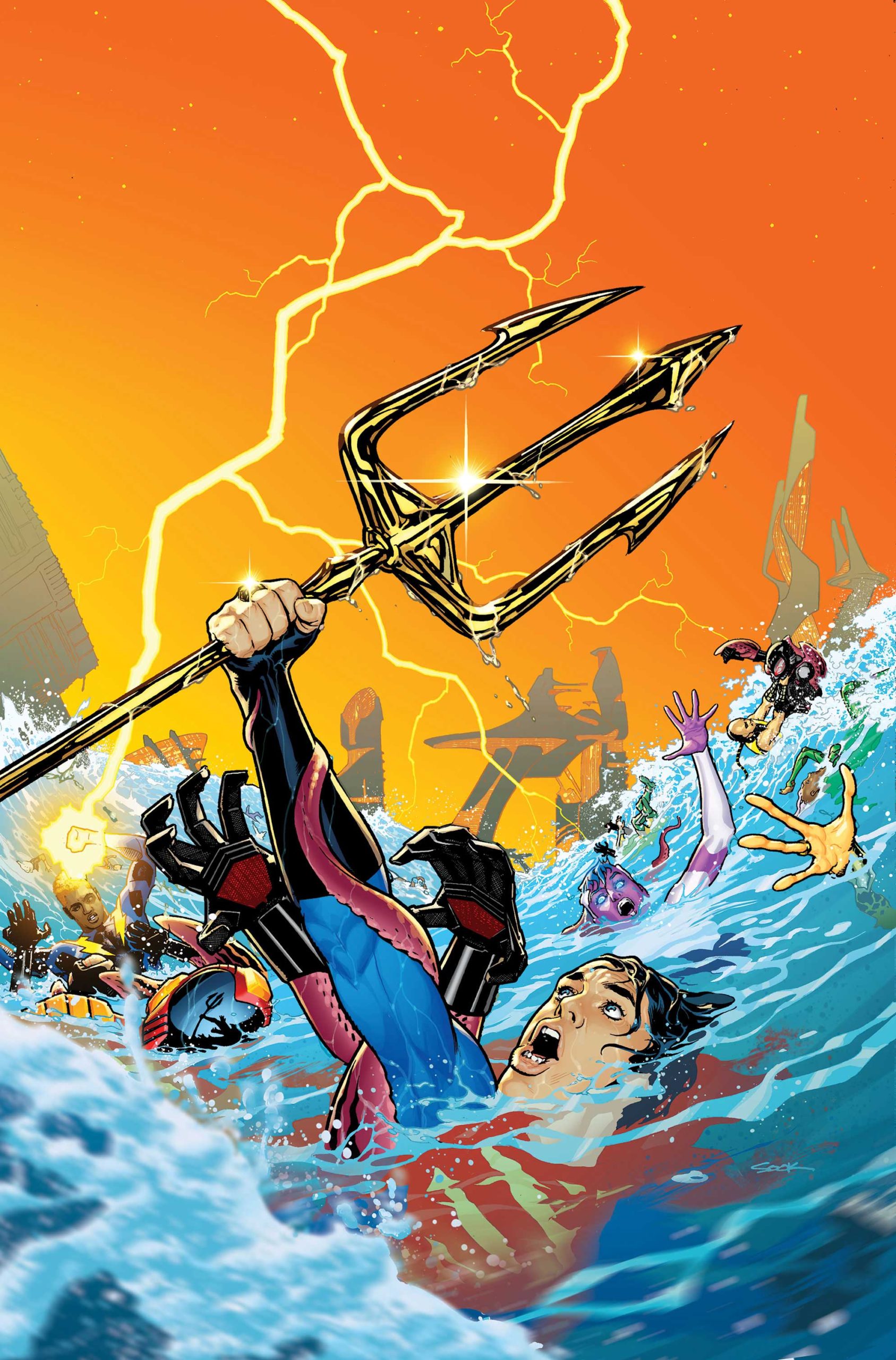 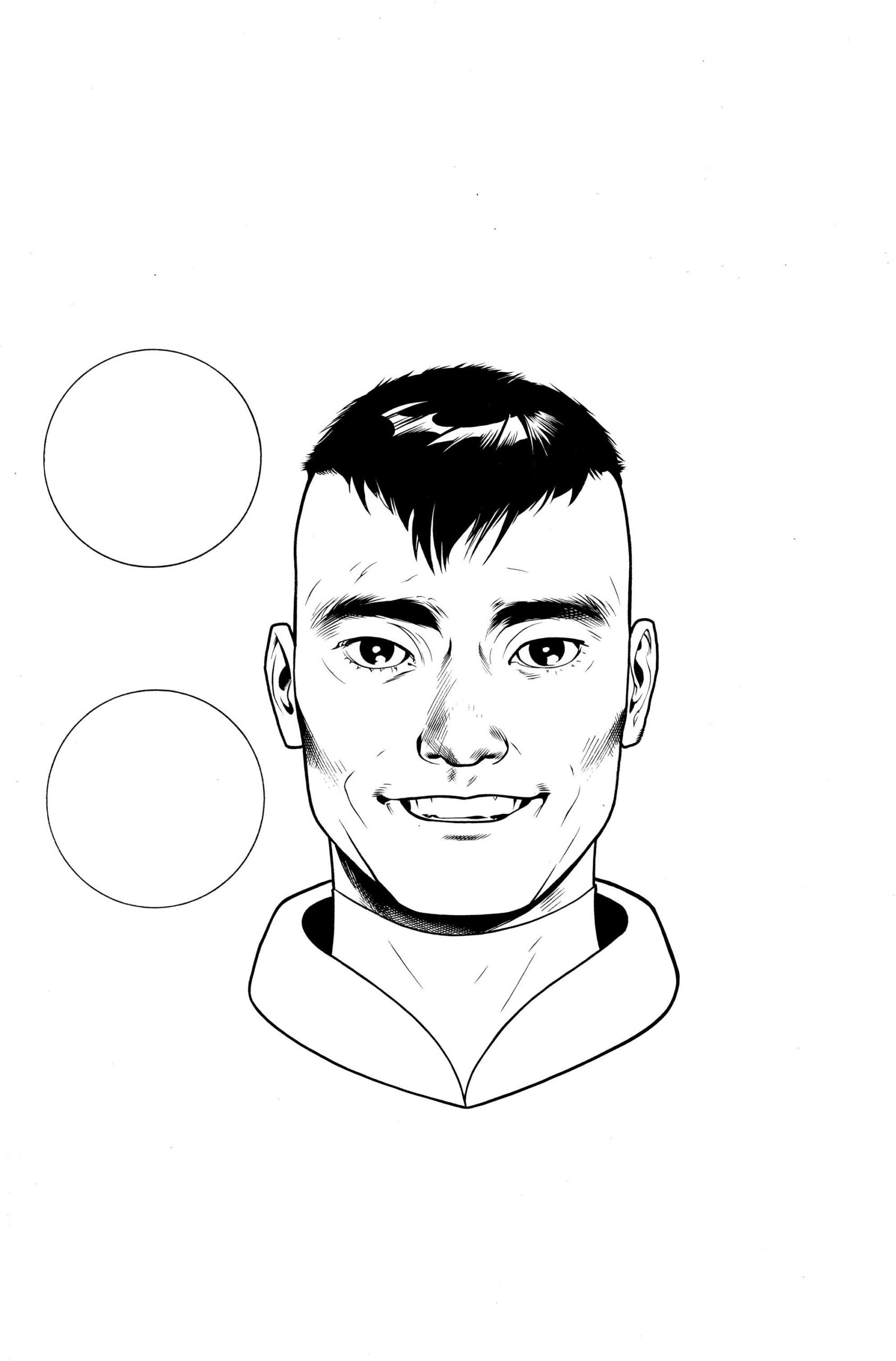 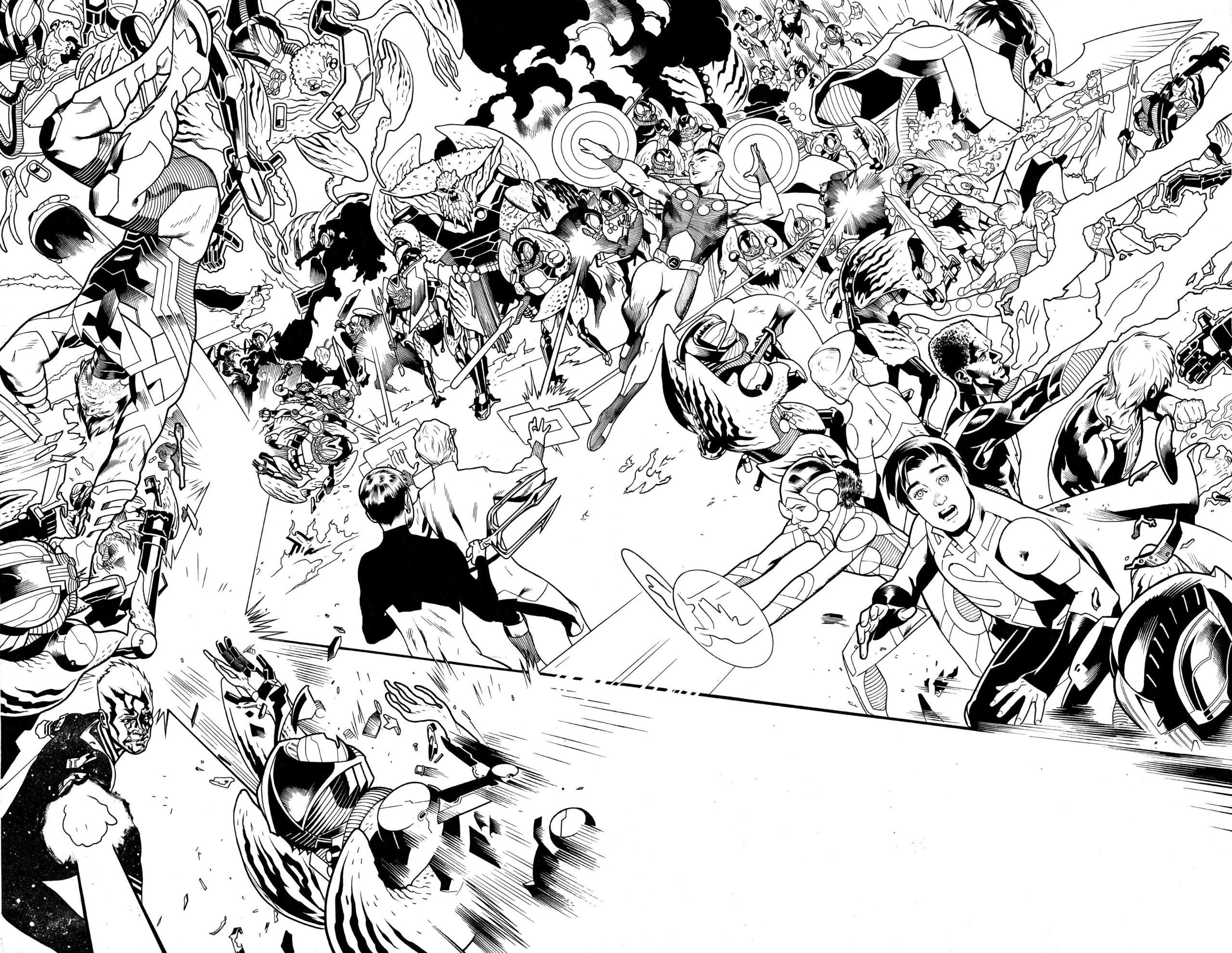 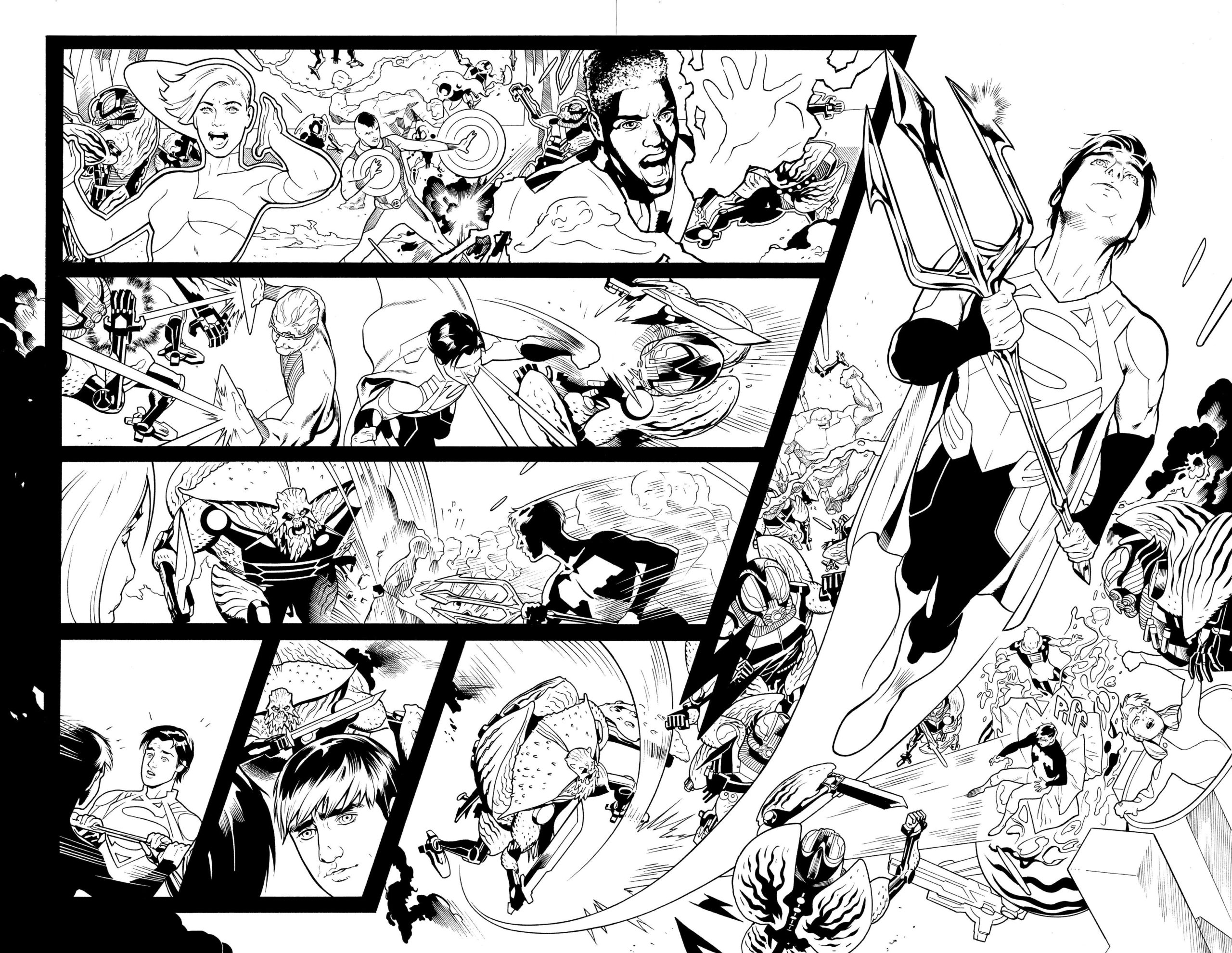