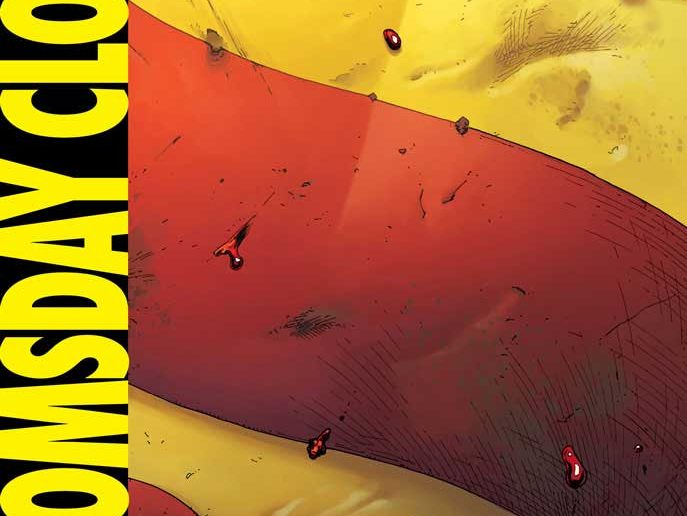 DC Comics has released an early look at Doomsday Clock #12from Geoff Johns and Gary Frank. This is it – the final issue of the series. 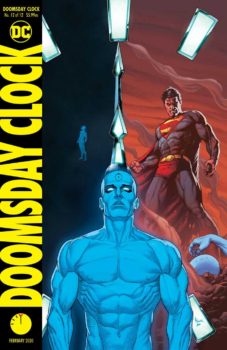 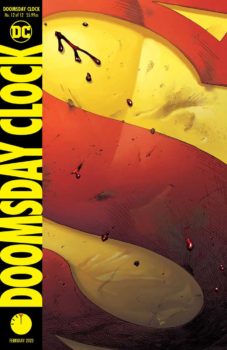 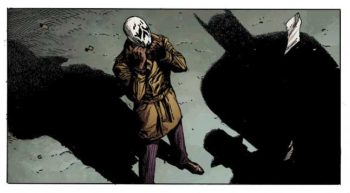 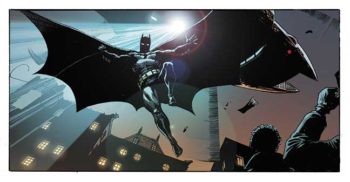 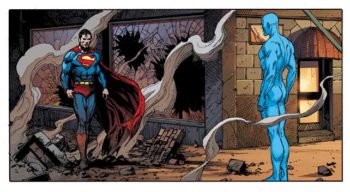 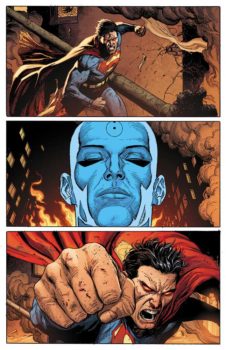