Titan Comics is releasing an extra-sized Robotech book in December, and today, we have an early look at Robotech: Event Horizon.

ROBOTECH: EVENT HORIZON
Writers: Simon Furman, Brenden Fletcher
Artists: Hendry Prasetya, Sarah Stone
Publisher: Titan Comics
ISBN: 9781787730274
SC, 112pp, $16.99/£13.99
Out December 10, 2019
Titan Comics’ Robotech series began where Robotech’s classic Macross Saga also began – and then slowly, things changed… A major character died, another became blind while another became the new captain… But how and why? Your explanation is here in this explosive Event as realities collide and a major new alien threat emerges. And who is the mysterious new player in the story? And are they a savior… or a world killer? 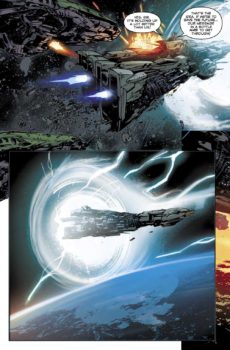 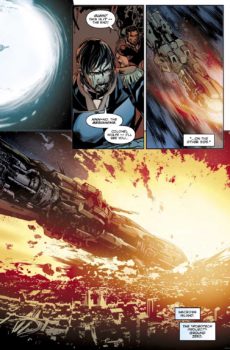 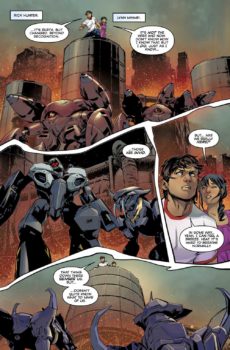 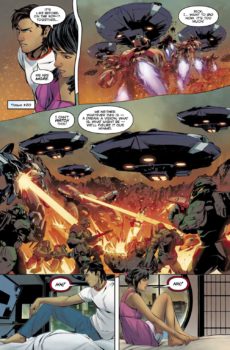 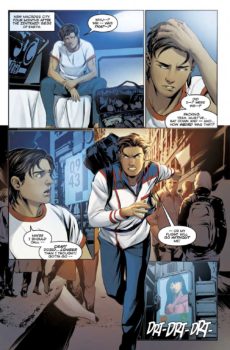 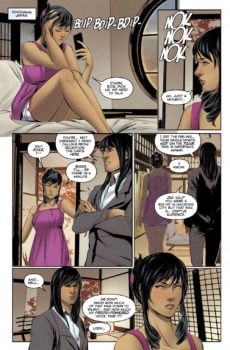 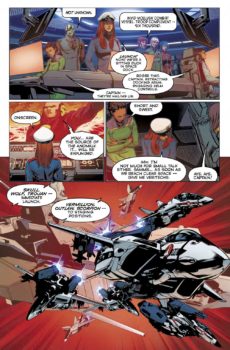 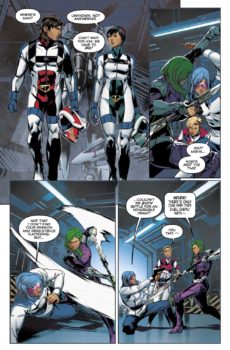 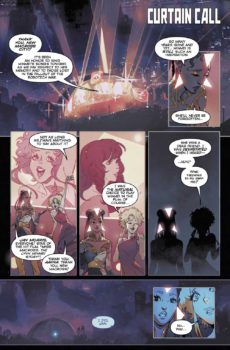 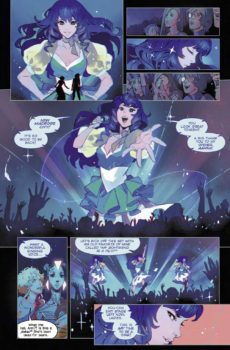 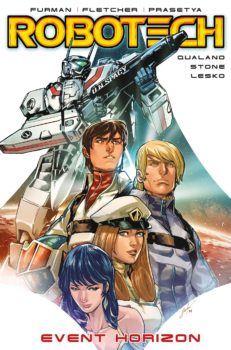