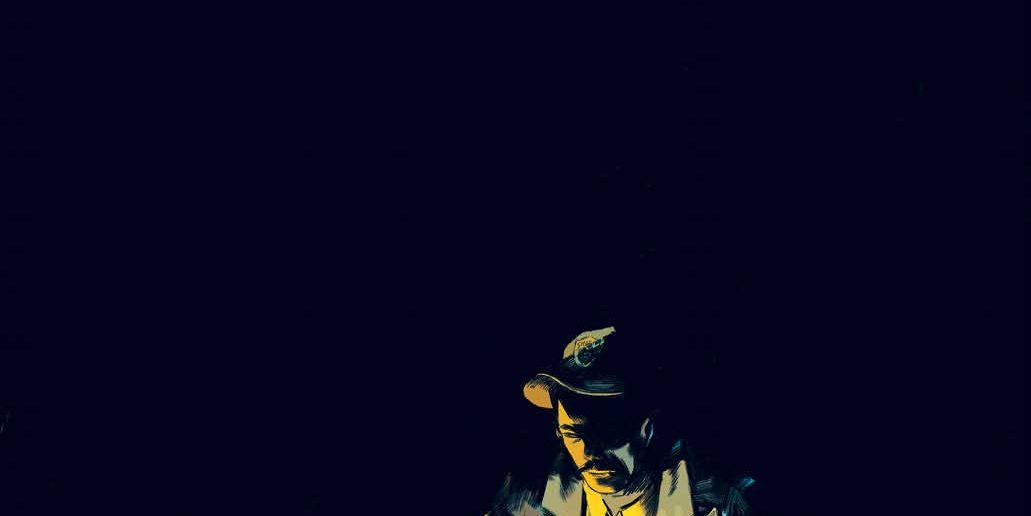 [First Look] Something is Killing the Children #4

BOOM! Studios sent Major Spoilers a first look at Something is Killing the Children #4 from James Tynion IV and Wether Dell’Edera.

As the horrified townspeople watch, Erica arms herself for a war they can’t see, causing suspicions to rise and anger at her strange ways to erupt into action. The police and concerned citizens are tracking her every move as she and James prepare to finally face the monsters that have been killing his friends—although, no amount of preparation could’ve made them ready for what’s waiting deep in the woods. 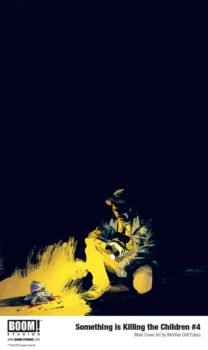 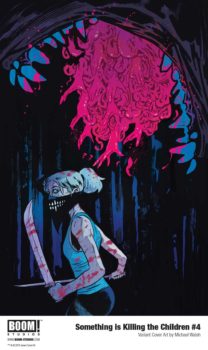 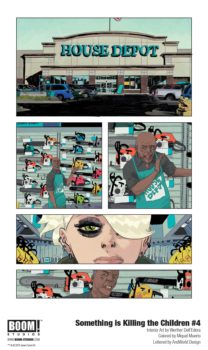 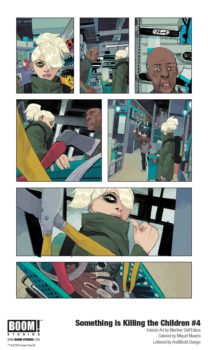 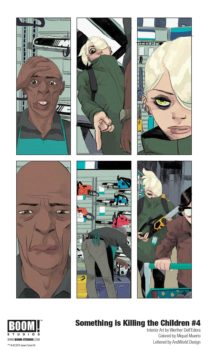 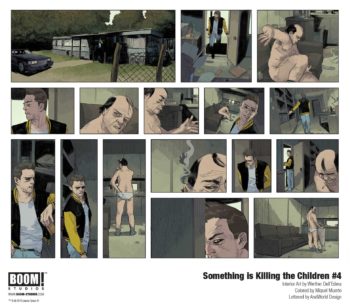