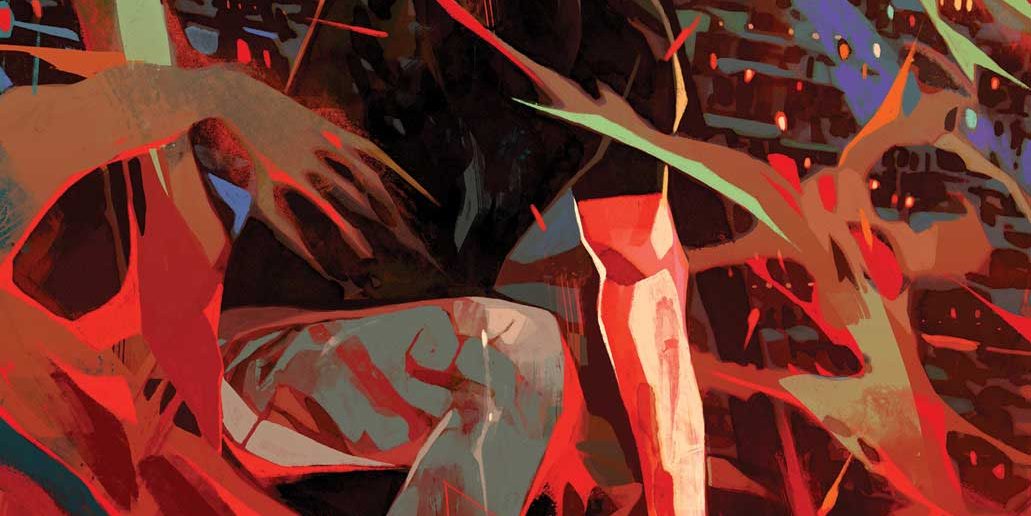 BOOM! Studios has announced Lilah Morgan, or Wolfram and Hart, and everyone’s favorite singing demon Lorne will make their first appearance in Angel #7 from Bryan Edward Hill, and Gleb Melnikov.

Lilah Morgan makes her first appearance as she kidnaps Fred for a heart-to-heart. Meanwhile, with Angel stuck in the Hellmouth, Gunn, Spike, and Lilah are trying to save Los Angeles from the effects of the HELLMOUTH but they’re going to need a bit of expert help from a particular karaoke-loving demon who runs a special club downtown —Lorne makes his first appearance in ANGEL #7 as everything goes to hell for Team Spike! 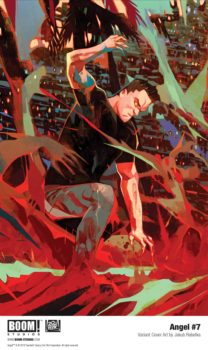 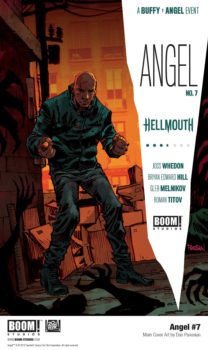 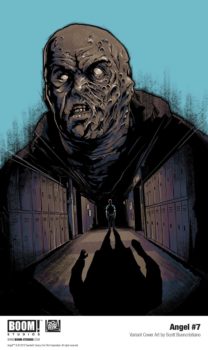 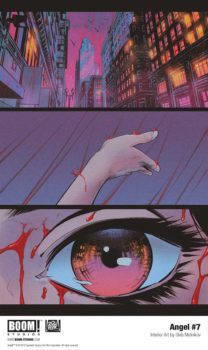 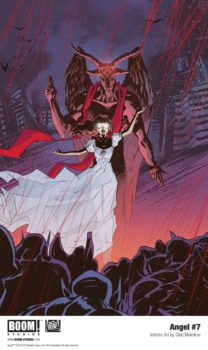 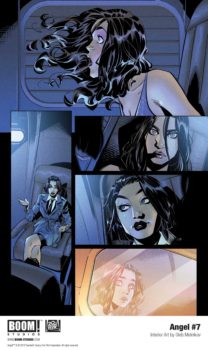 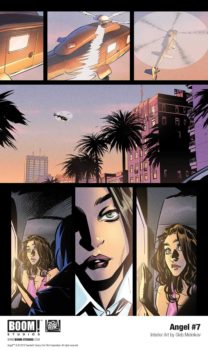