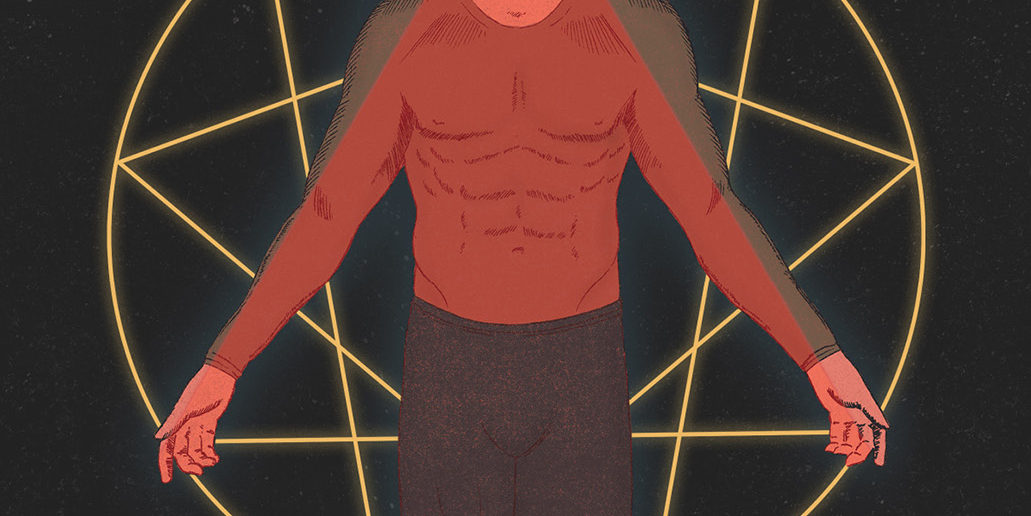 BOOM! Studios has announced the 2020 release of The Lost City of Heracleon from writer Bruce Livingstone and artist Mike Willcox, about two boys who embark on a journey through time and space to save the universe. Called to adventure, young boys Lou and Shiro find themselves on an inter-dimensional submarine captained by an off-the-hinges old man. They soon discover Lou’s missing father might still be alive as they are transferred into fully grown warriors headed straight for the battlegrounds of Ancient Egypt, the Lost City, and to 1914 Sarajevo. As the gods tinkering with fate become reckless and apathetic, the boys become part of a legion hell-bent on restoring balance to humanity.

“A beautifully hand-illustrated and thrilling story about two best friends who master their fears and enter into an epic adventure. Slipping through dimensions, they battle mythical monsters and seek a parler with ancient Gods who don’t quite measure up to their reputations. In the process they find their courage and their long, lost father.” said writer Bruce Livingstone, in the press release from BOOM! Studios.

The Lost City of Heracleon will be released as an original graphic novel in June 2020.