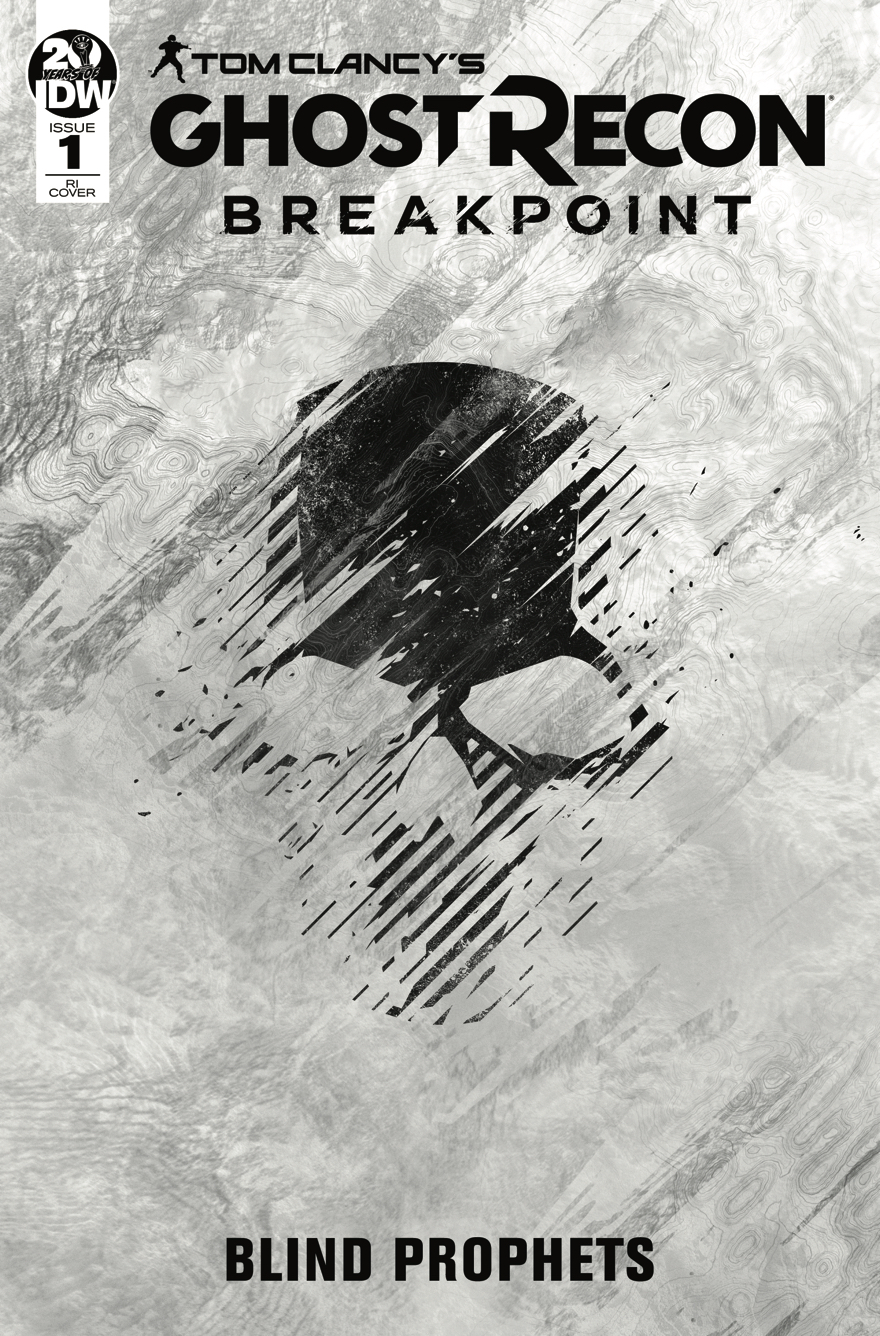 Ahead of Ubisoft’s Tom Clancy’s Ghost Recon Breakpoint, IDW Publishing is launching a new mini-series that serves as a leading to the game. Written by Phillip Kennedy Johnson (Warlords of Appalachia, Last Sons of America) and illustrated by Paco Diaz (Avengers: Endgame, Deadpool), this never-before-seen chapter of the Ghost Recon saga pits the Ghosts against a mysterious Sudanese warlord with shocking ties to their own elite team!

“For the Ghost Recon lore hounds who want to know more about Walker, his relationship with Nomad, and the other new characters of Tom Clancy’s Ghost Recon Breakpoint, this comic is definitely for you,” says Johnson in a press release from IDW Publishing. “And if you just love Ghost Recon and want to read a comic that makes you feel like you’re in the game, this series is for you.”