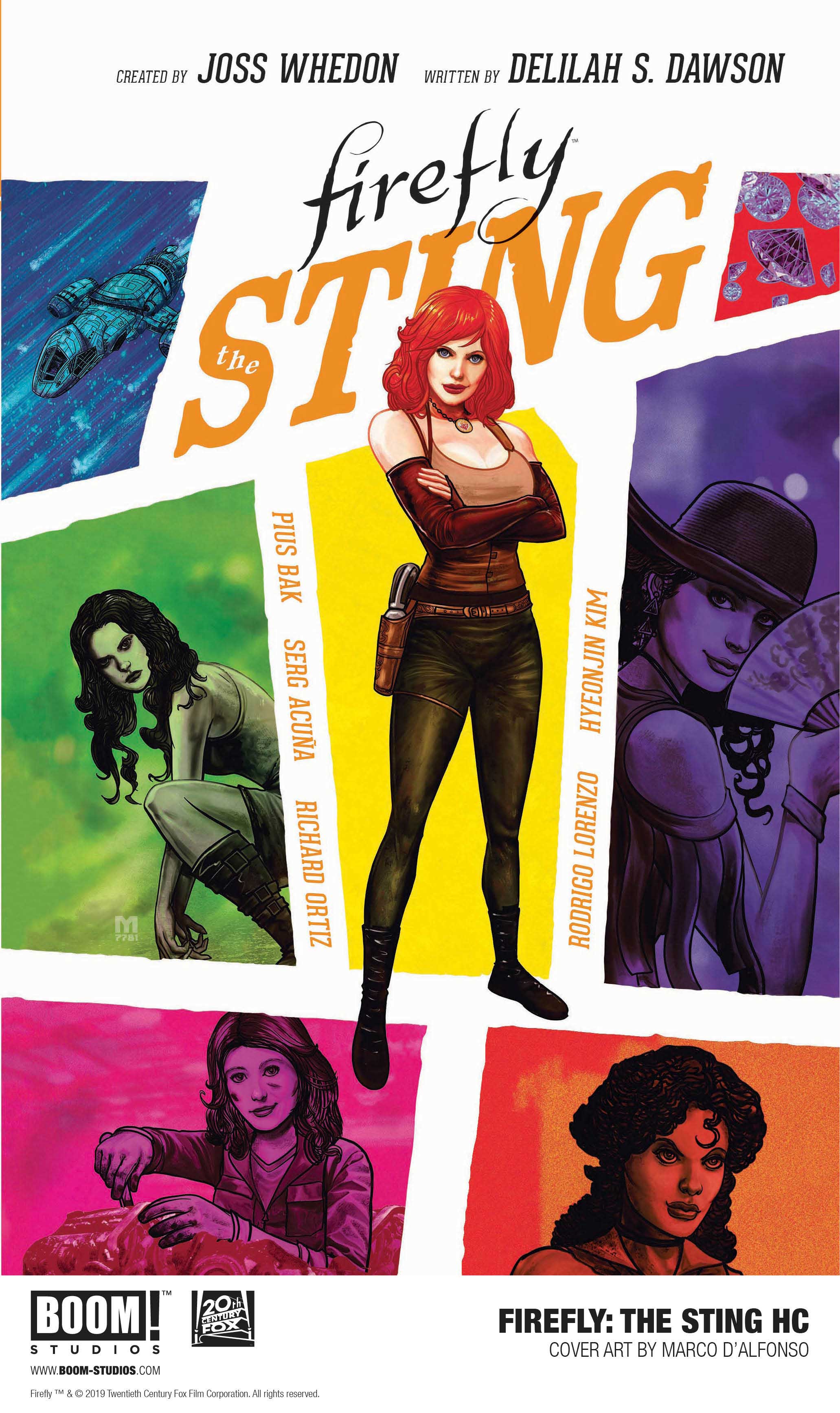 BOOM! Studios wants to introduce you to Ma Reynolds, the woman who shaped Captain Malcom Reynolds into the man he is today. Firefly: The Outlaw Ma Reynolds is written by Greg Pak with art by Davide Gianfelice.

“One of the ongoing joys of working on the FIREFLY comics has been the incredible room Joss Whedon and company have given us to explore and expand on the ‘Verse they created. OUTLAW MA REYNOLDS may be the biggest example of that — Malcolm Reynolds talks about his mom in the television series, but we’ve never seen her until the comics. And now we’ve unspooling an epic tale of the badass outlaw Ma Reynolds and shaking Mal’s status quo to the core in a story that truly feels like it matters to this world and these characters,” said writer Greg Pak. “It’s a huge pleasure and honor to build on that sweet, loopy Firefly vibe that I love so much. Huge thanks to Joss, all our creative collaborators, and especially all the readers who have made all this possible.”

“Maude Reynolds is tough as nails, smart as a whip, and if you can believe it, an even bigger revolutionary than the son she raised as a Browncoat. So what happens when this unstoppable force of a woman meets the immovable stubbornness of her son? Enough sparks to jump start a war,” said Jeanine Schaefer, Executive Editor, BOOM! Studios. “Mal and the crew will have their hands full dealing with their latest bounty, THE OUTLAW MA REYNOLDS, and we can’t wait to show fans what happens next!”

Firefly: The Outlaw Ma Reynolds is scheduled to arrive in stores on January 15, 2020.