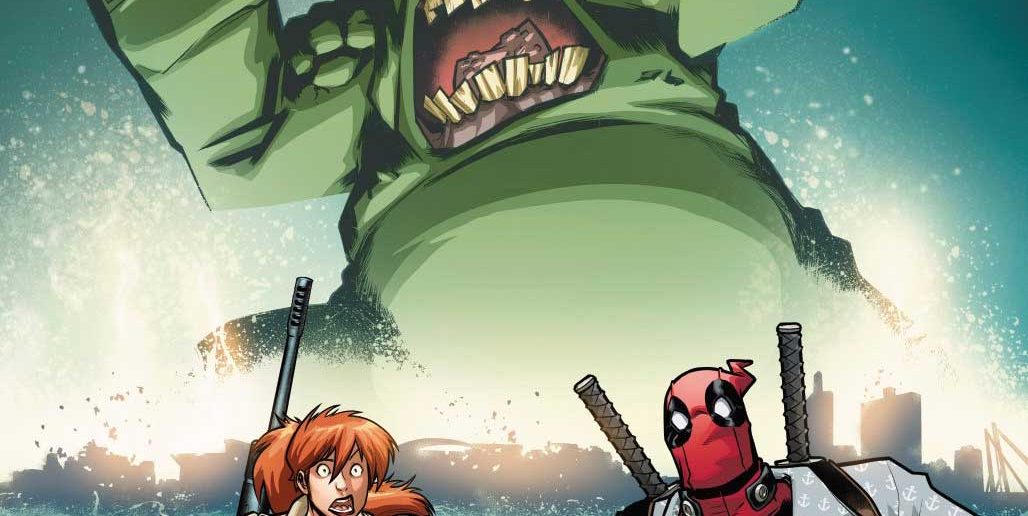 Here is another teaser image for the upcoming Deadpool #1 arriving from Kelly Thompson and Chris Bachalo.