Here is your first look at The Dollhouse Family #1 from writer M.R. Carey, and artists Peter Gross and Vince Locke.

The Dollhouse Family #1
Written by M.R. Carey
Art by Peter Gross and Vince Locke
Colors by Cris Peter
Lettering by Todd Klein
Cover by Jessica Dalva
Variant Cover by Jay Anacleto
In Shops: Nov 13, 2019
Final Orders Due: Oct 21, 2019
SRP: $3.99
Hill House Comics welcomes its deeply disturbing second series, The Dollhouse Family! On Alice’s sixth birthday, her dying great-aunt sent her the birthday gift she didn’t know she always wanted: a big, beautiful 19th-century dollhouse, complete with a family of antique dolls. In no time at all, the dollhouse isn’t just Alice’s favorite toy…it’s her whole world. And soon, young Alice learns she can enter the house to visit a new group of friends, straight out of a heartwarming children’s novel: the Dollhouse family. But while the Dollhouse family welcome her with open arms, in the real world, her family life is becoming much more complicated…and deep within the Dollhouse’s twisting halls, the black room waits, with an offer to Alice. The house can fix all this, the black room says. All she has to do is say the words…

Longtime collaborators Mike Carey and Peter Gross (Lucifer, The Unwritten) are joined by Vince Locke (The Sandman), to bring their most horrifying vision yet to the Joe Hill-curated Hill House Comics pop-up—a story that echoes into centuries past, into Alice’s tormented future, and into the beating heart of the madness that makes up our world…literally.

Plus, in chapter two of the “Sea Dogs” backup story (continued from Basketful of Heads #1) written by Joe Hill and illustrated by Dan McDaid, spymaster Benjamin Tallmadge’s monstrous scheme is underway as his coerced crew of bloodthirsty colonial lycanthropes prepare to gut the Royal Navy from within! 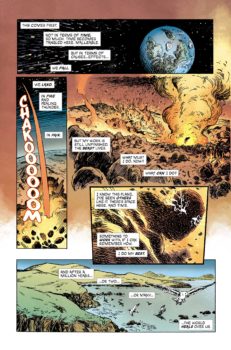 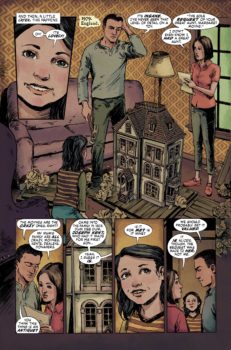 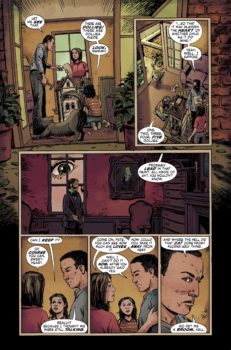 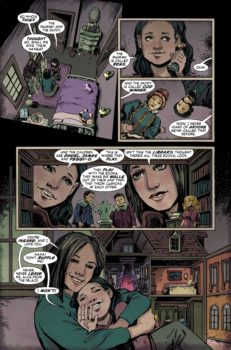 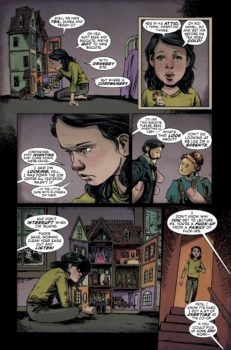 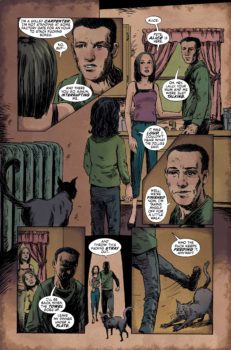 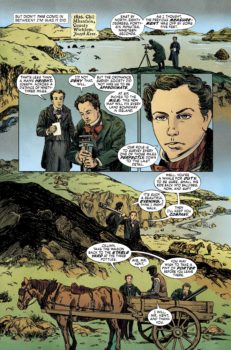 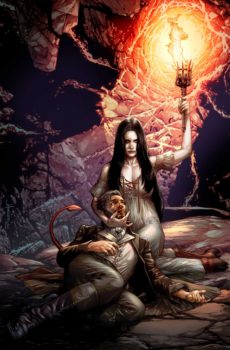 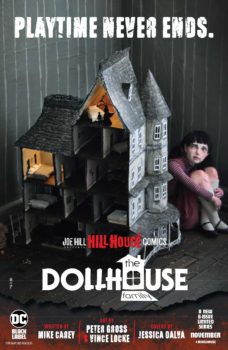