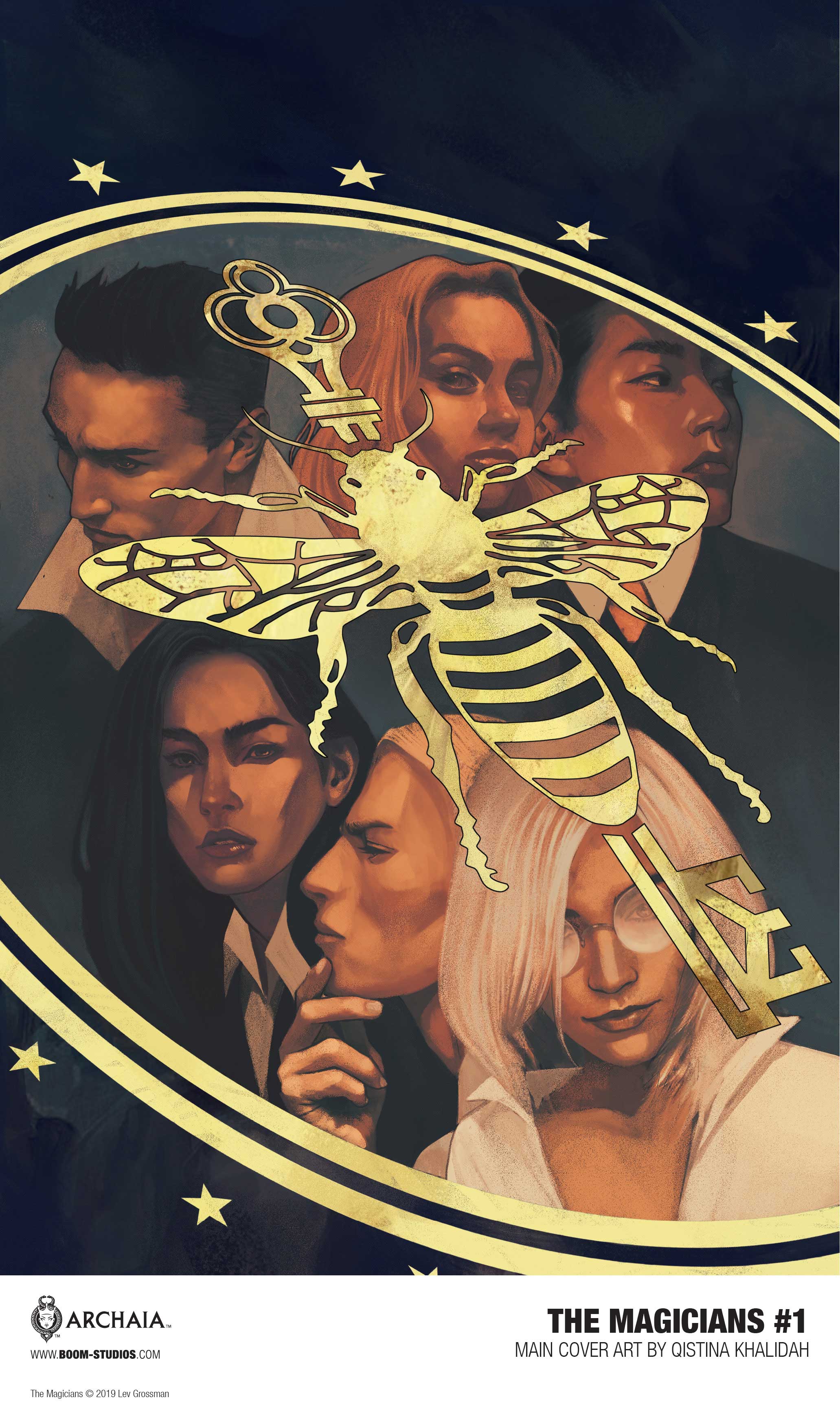 Long after Quentin and his friends have graduated from Brakebills, Dean Fogg welcomes a historic new group of students to the school – the first ever class of hedge magicians, rogue practitioners of unsanctioned magic, invited to enroll at Brakebills. But the classical magicians aren’t too thrilled to have the rule-breaking outcasts in their hallowed halls, and tempers flare as the student bodies clash to prove their superiority – not realizing a new danger has emerged to threaten them all. The malevolence behind the threat at Brakebills will rock everyone to their cores – and even shock longtime fans of The Magicians!