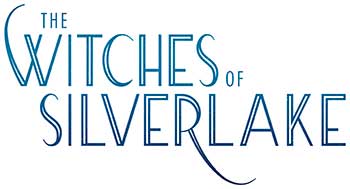 Legendary Comics has announced The Witches of Silverlake from Simon Curtis and Stephanie Son that will arrive in 2021.

The original story follows Elliot Green, who, after his dad dies, moves across country to Los Angeles where his mother has accepted the position of Vice Principal at one of the most prestigious private schools and where he is currently enrolled. He is quickly taken in by the school’s outcasts—the scholarship kids, the queer kids, and the ones who just don’t fit in with the glossy trust fund babies—and they let him in on their little secret: they’re witches. He ventures out into the world of crystal stores and occult shops in Silverlake, until one fateful day, he encounters an elderly shop owner who delivers a prophecy, warning him not to tap too deeply into real magic. The next morning, as Elliot and his coven use a stolen initiation candle to cast a spell to activate their abilities, they unknowing open a gate, unleashing a magic that is powerful, real, and might be even more dangerous than they could have possibly imagined.