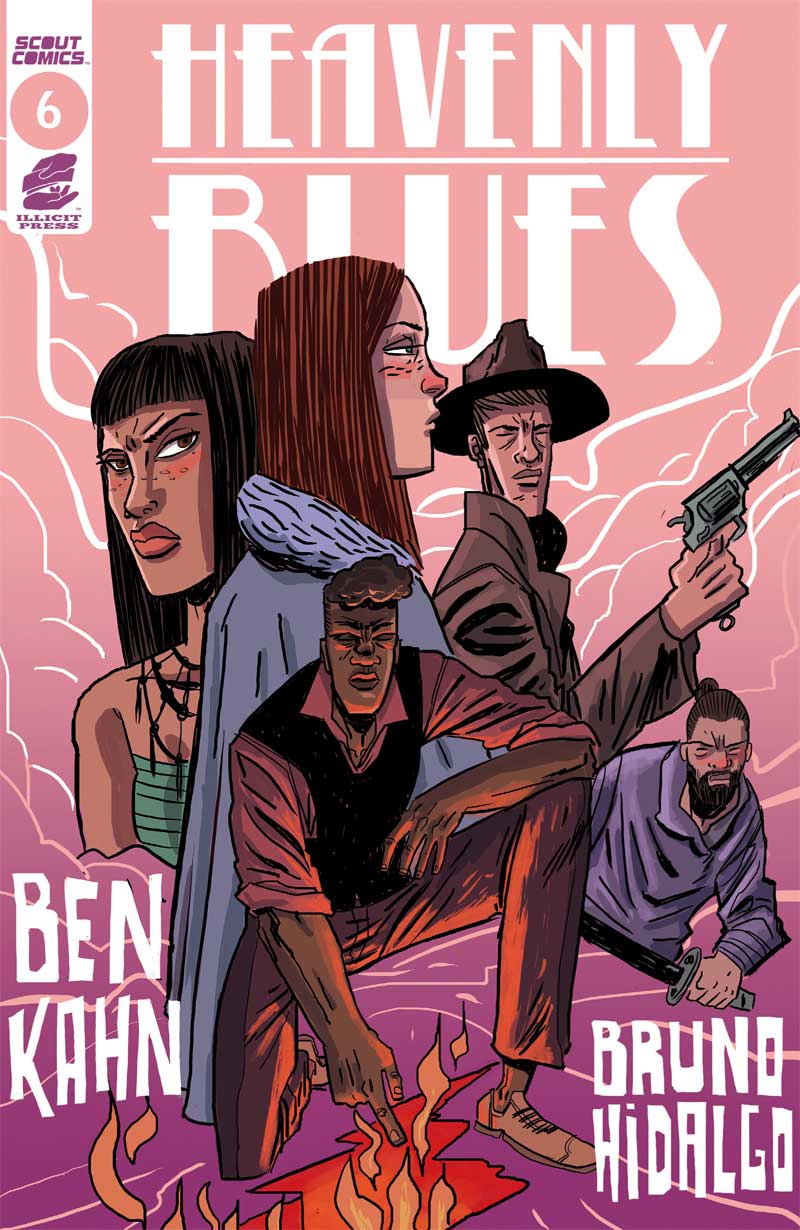 Isaiah and Erin walk the razor’s edge of deception, spinning a web of lies to play the angels against each other. But there’s one thing the thieves didn’t account for: running afoul of the law. The ghosts of the past have come to haunt a member of the gang, famed outlaw Coin Counter Turner. If he can’t shake the lawman that hunted him in life, the thieves’ plan will unravel before it can even begin. The heist is on! All the plans are in motion, and the die is cast. Isaiah, Erin, and their team will either pull off the biggest theft in history, or face the same failures that doomed them in life. The plan’s simple: cause chaos, steal the Holy Grail, and get out while the getting’s good. If it works, they’ll be resurrected back on Earth. If they fail, they’ll spend eternity in a prison far worse than Hell.