Writing the graphic novel is Evan Narcisse (Rise of the Black Panther) and Austin Walker, with art by Daniel Bayliss (Big Trouble in Little China). 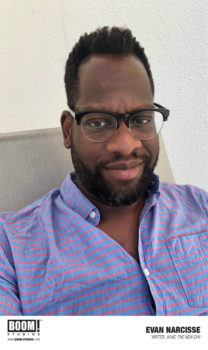 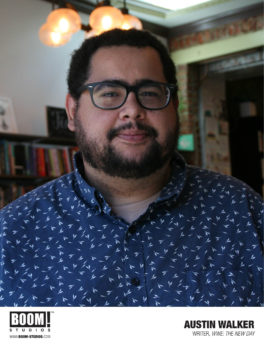 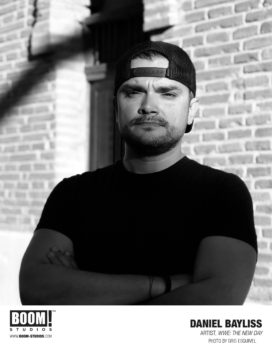 “A book about WWE Champions The New Day deserves an all-star creative team, and luckily, Evan Narcisse, Austin Walker, and Daniel Bayliss were more than happy to take on the incredible task of charting The New Day’s rise to the top,” said Chris Rosa, Editor, BOOM! Studios in a press release. “Fans will get the chance to learn all the behind-the-scenes details of Kofi, Big E, and Xavier Woods personal journeys. ”