ComiXology has announced Forgotten Home, a new 8-issue urban fantasy series from Erica Schultz and Marika Cresta, which debuts on the digital comic service on October 2, 2019.

In Forgotten Home, Sheriff’s Deputy Lorraine Adalet investigates child disappearances all over Montana and finds a connection between many of the abductions: traces of magic! Lorraine’s search ramps up when her own teenage daughter is caught up in the kidnappings, and Lorraine learns the culprit is tied to her own past. Lorraine’s investigation leads her back to her home world of Jannada, a magical realm in a bitter war that she fled as a teenager. Now that Lorraine’s two lives have collided, she must confront her past across two worlds and save her daughter.

“Lorraine is a single mother from another world who is forced home when children start to disappear in her town on Earth,” said artist Marika Cresta in a press release from ComiXology. “Lorraine is the princess of her home world, Jannada, but returning home isn’t easy for her, as her relationship with the queen is strained. At its heart, Forgotten Home is a story about family with problems, misunderstandings and imperfections, all of which play out in a fantastical and unexpected setting.”

“I’ve had a fabulous time creating a magical world that the audience will believe truly exists,” said writer Erica Schultz in the same press release. “Yissel Ayala, a fashion designer for several comic books, was kind enough to take on the task of creating the initial designs for the Jannadan royal outfits. Her style is impeccable, and, coupled with Marika Cresta’s line art, this book is just gorgeous.” 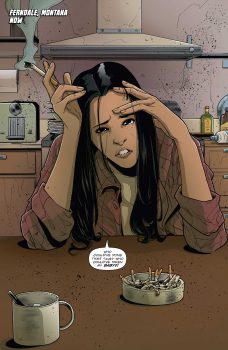 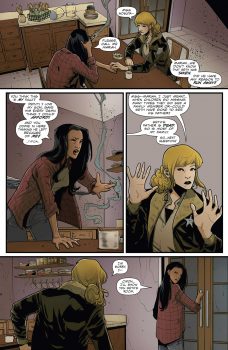 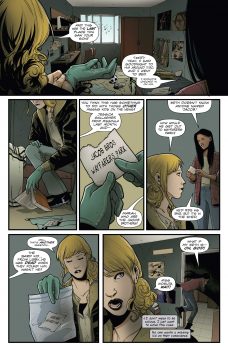 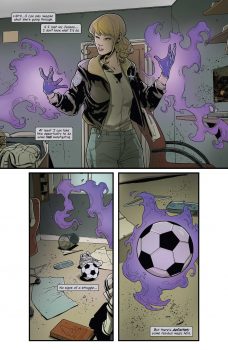 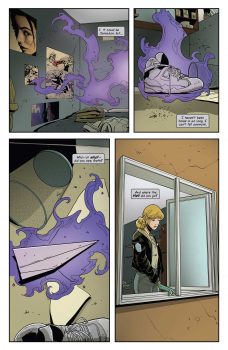 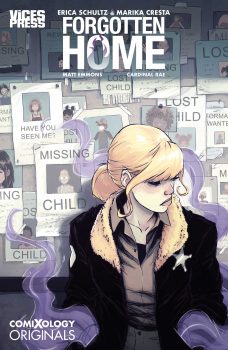 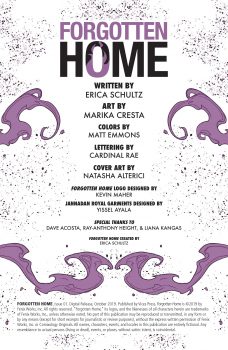