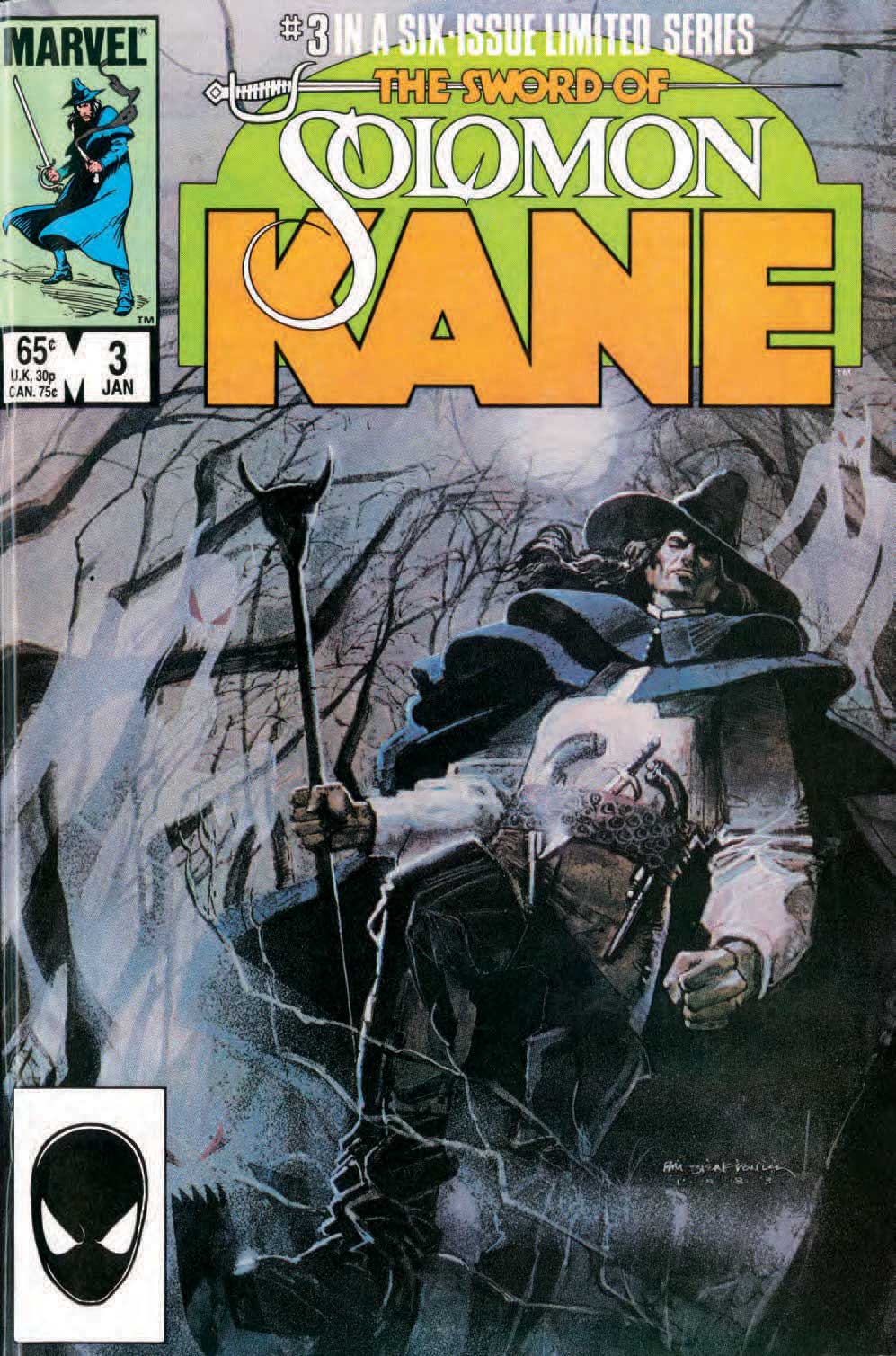 Marvel announces even more Robert E. Howard characters are on the way

Robert E. Howard wrote quite a bit in his short life besides Conan. And, while Marvel has had a fantastic run of Conan comics over the years, the publisher is ready to expand its Howard offerings. Announced by the publisher, fans of pulp stories will soon be able to follow new adventures of Dark Agnes, Solomon Kane, and more.

“Our readers cannot get enough of Conan, and luckily, we have plenty more to give them,” said Editor Mark Basso. “We’re very excited for readers and the heroes of the Marvel Universe to meet or reunite with more characters from the legendary Robert E. Howard mythos!”

“With their world-building and storytelling expertise, we’re happy that Marvel now will go deeper into the Howardverse to explore more of all his fantastic characters, and spinning new, exiting yarns,” said Joakim Zetterberg, Executive Vice President at Conan Properties.

While no release dates or titles have been officially announced, this new agreement with Conan Properties looks to be a good thing for Howard fans.