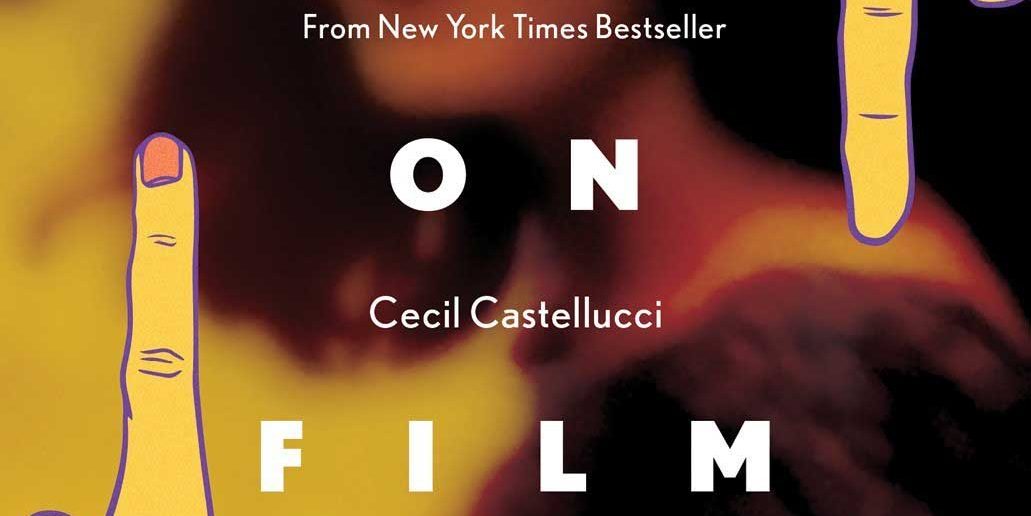 BOOM! Studios goes back to 1977 in Girl on Film

In 1977, Star Wars released in theaters nationwide and changed young Cecil Castellucci’s life forever. From that moment on, she knew that she would one day become a storyteller who brought her own imagination to life. Thus began the evolution of the young starstruck fan into an aspiring theater kid (whose high school friends were Jennifer Aniston and Chaz Bono), a teenage artiste running wild in ‘80s New York, an indie musician in the Montreal punk scene, and finally the acclaimed author and bestselling comic book writer she is today. GIRL ON FILM brings those memories to life on the page, and then asks us to examine just how time and perspective can color those memories. 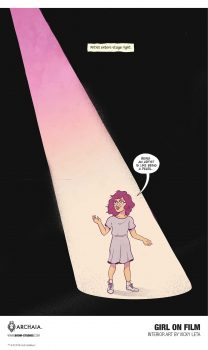 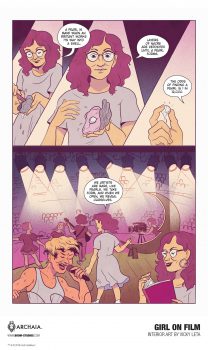 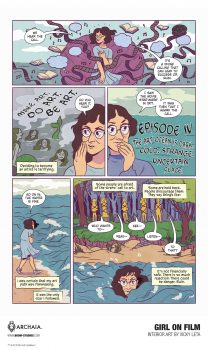 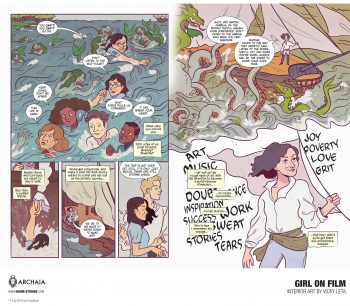 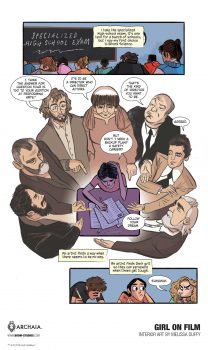 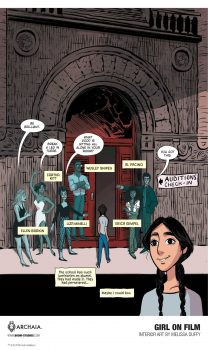 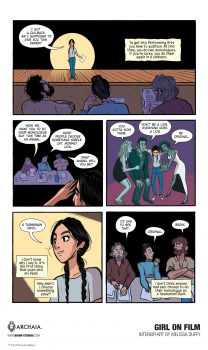 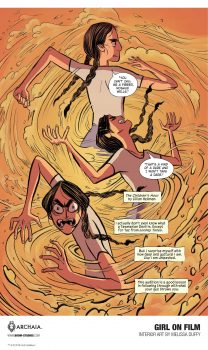 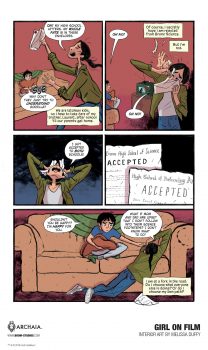 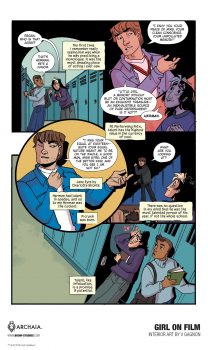 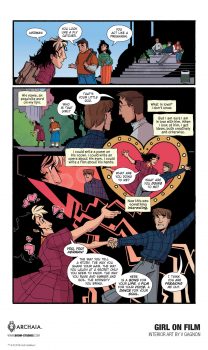 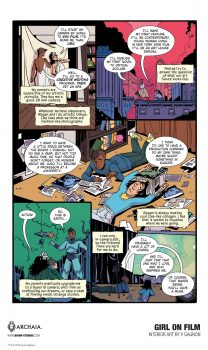 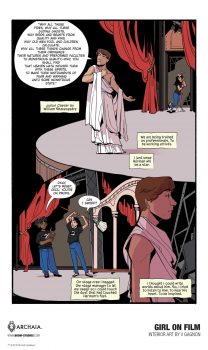 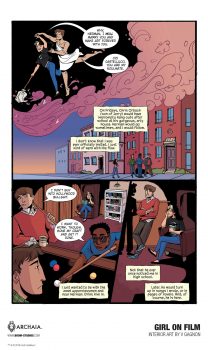 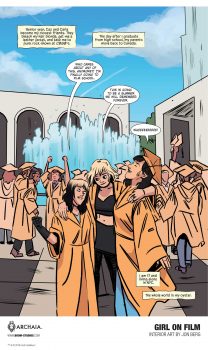 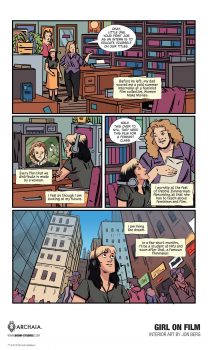 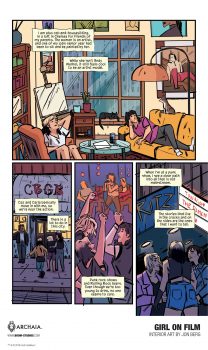 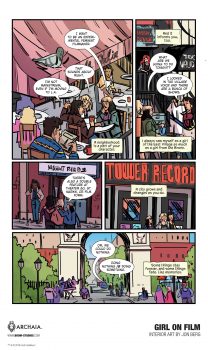 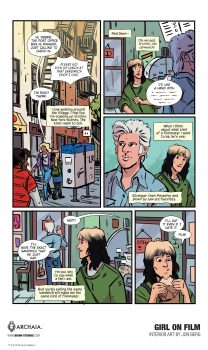 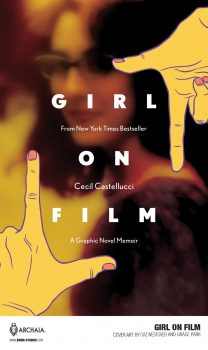