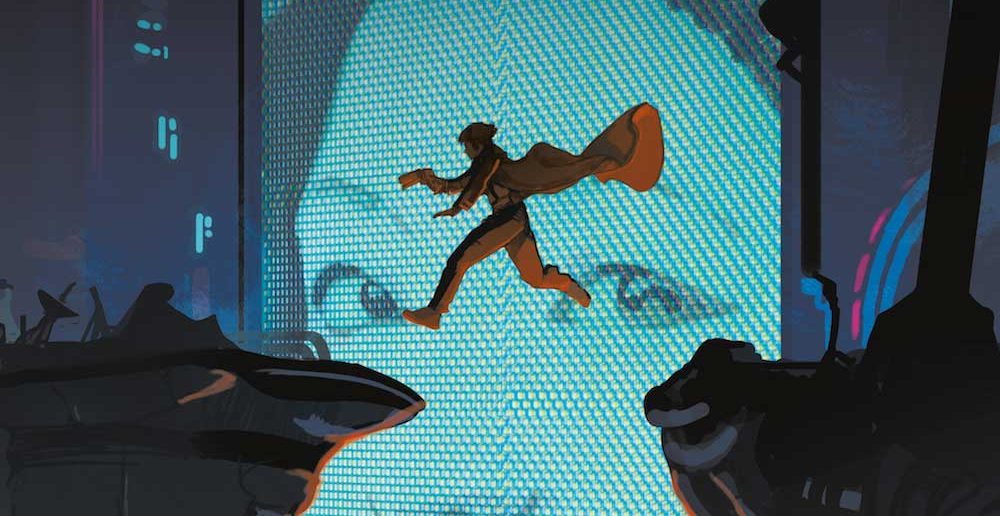 Blade Runner 2019 #2 is the first original comic story set in the iconic sci-fi setting of Blade Runner! Detective ‘Ash’ Ashina of the Los Angeles Police Department has been assigned to investigate the kidnapping of Isobel and Cleo Selwyn, the wife and daughter of business tycoon, Alexander Selwyn. Ash located the burned-out remains of Selwyn’s spinner and the body of his chauffeur in a downtown slum, but before she could investigate further her cybernetic backbrace malfunctioned and she collapsed. Meanwhile, Isobel and Cleo, both very much alive and free, desperately searched through the rain soaked city for a man called Malek… 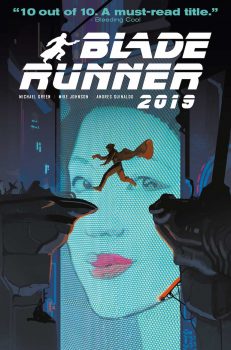 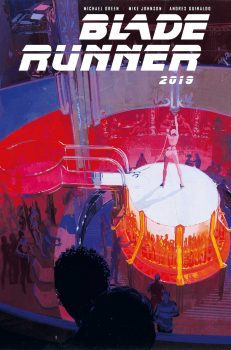 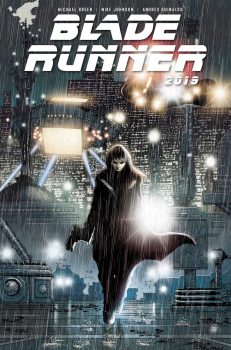 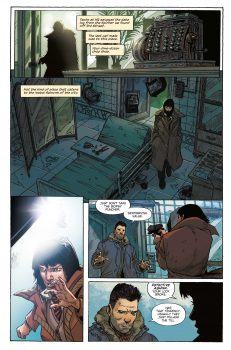 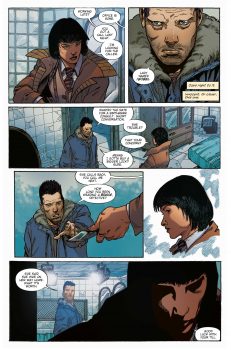 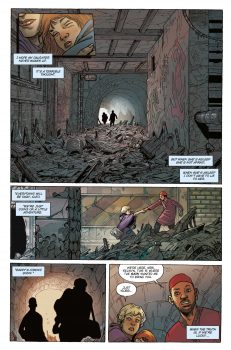 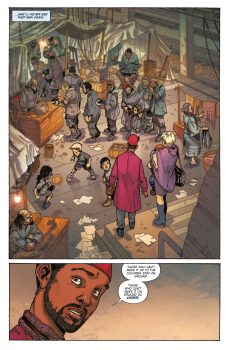 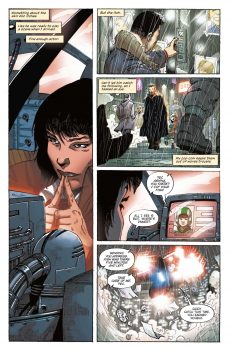 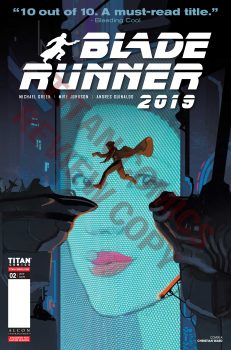