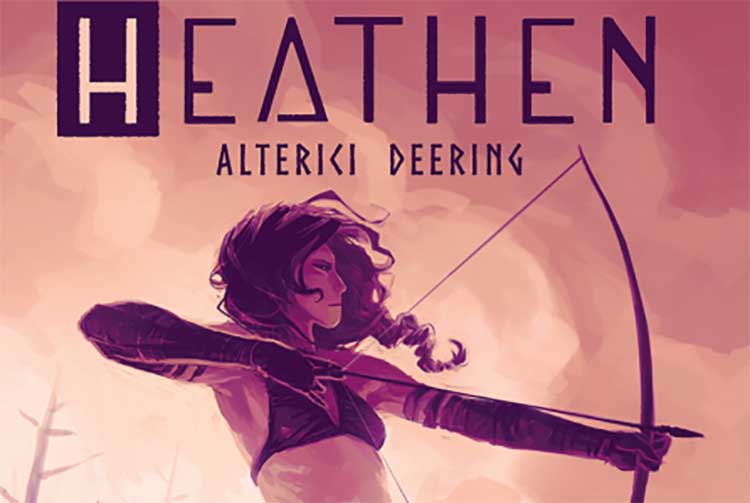 “Twilight” director Catherine Hardwicke has come on board the Viking fantasy-adventure “Heathen” for Constantin Film and Prime Universe Films.

Hardwicke will direct from a script by Kerry Williamson, based on Vault Comics’ series by Natasha Alterici. She will also executive produce.

The stories center on the warrior Aydis, an outcast gay woman born into a time of warfare, suffering, and subjugation of women. She is on a mission to end the oppressive reign of the god-king Odin. The book was selected by the Young Adult Library Service Association to be included in its 2018 “Great Graphic Novels For Teens” list.

Hardwicke was represented on the deal by CAA, manager Dan Halsted, and the law firm of SOWD, LLP. Nick Hanks handled the deal on behalf of Constantin.