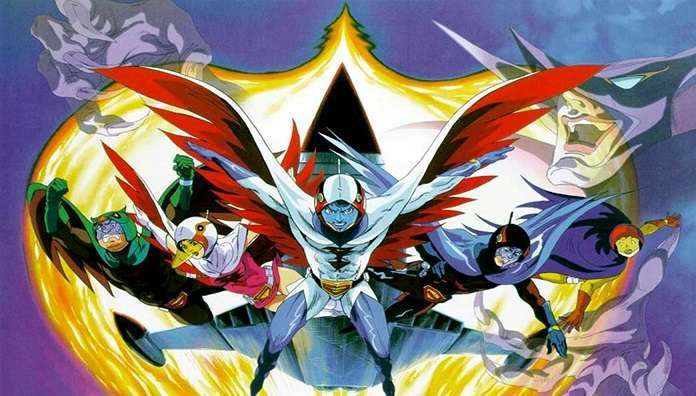 After Marvel, the Russo brothers take on Grimjack and Battle of the Planets

Now that Marvel Phase 3 is complete, and Avengers: Endgame is going down in the record books, everyone is wonder what the wunder-team of Joe and Anthony Russo will be doing next.

Hint: It isn’t going to be for Marvel.

At the San Diego Comic Con the duo announced their next projects will be movie adaptations of Grimjack and Battle of the Planets. Battle of the Planets is an American adaptation of the Japanese anime series Science Ninja Team Gatchaman (1972). Of the 105 original Gatchaman episodes, 85 were used in the Battle of the Planets adaptation, produced by Sandy Frank Entertainment. The adaptation was generally faithful to the plot and character development of the original Gatchaman series, but significant additions and reductions were made in order to increase appeal to the North American television market of the late 1970s, as well as avoid controversy from parents; these included the removal of elements of graphic violence and profanity Grimjack is the main character of a comic book originally published by the American company First Comics. Grimjack is the street name of John Gaunt, a sword-for-hire, ex-paramilitary, war veteran and former child gladiator. He operates from Munden’s Bar in the Pit, a slum area of Cynosure, a pan-dimensional city to which all dimensions connect.

At this time there is no word if these are going to be live action adaptations, animated, or even a mix of both, but I know a number of you are screaming right about….. now.