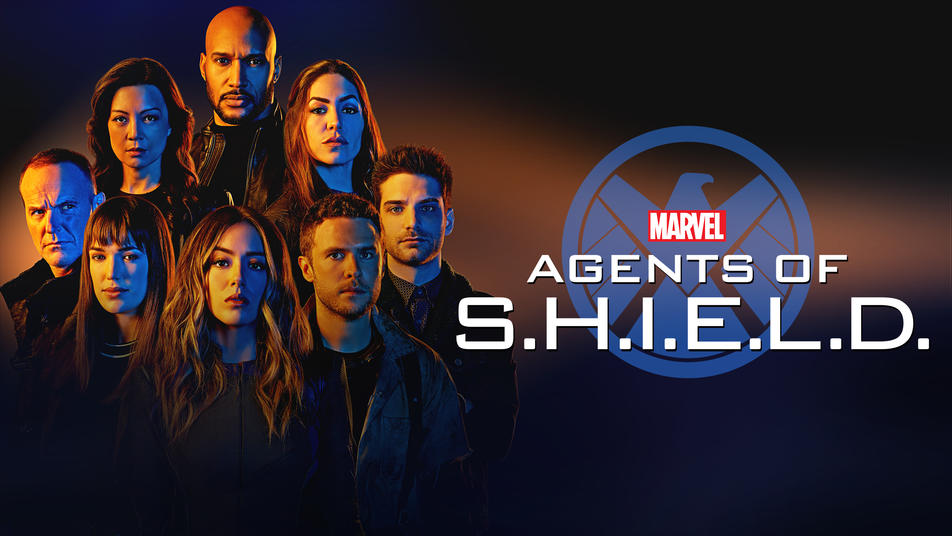 Agents of SHIELD to end with season 7

It was announced during Marvel’s Agents of SHIELD panel at the San Diego Comic Con that the television series will end with season 7 in 2020.

In an interview with Deadline.com, Jeph Loeb said, “Well, the bitter side is nobody ever wants anything to end, but it’s going to be amazing, and here’s the best news: Season 6 isn’t over, and you’ve seen none of Season 7. That’s the celebration, there’s still more. It’s not as though we’re going to walk off the stage and say goodbye, you’re never going to see another one of these new stories again. You have to see how this ends, you have to.”

A number of our awesome Spoilerites continue to watch the series, which brings me to the big question, “Is it time for the series to end, or does it need more?”

Marvel’s Agents of SHIELD will conclude with 136 episodes that can be syndicated, put on the Disney streaming service, and more.