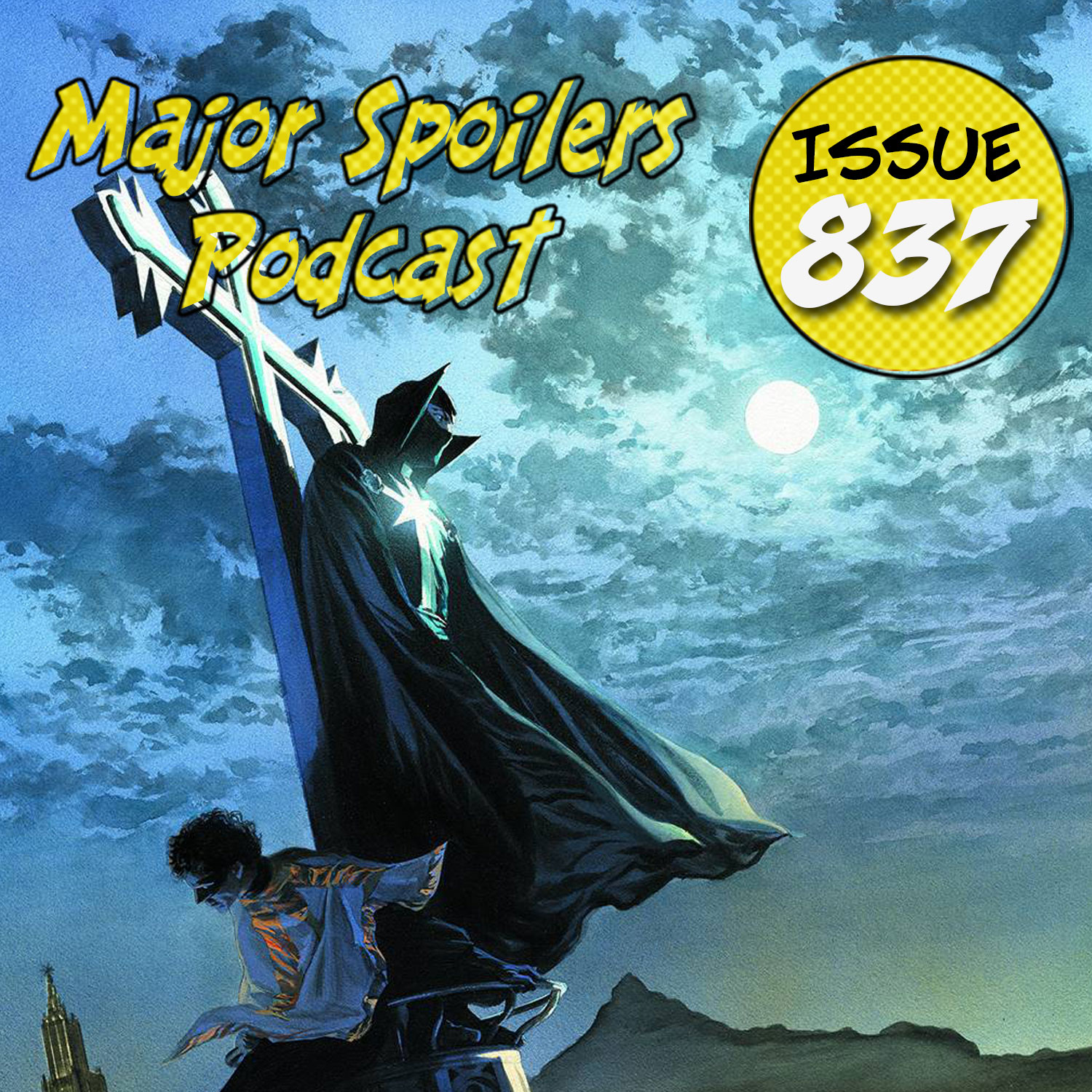 Welcome back to Astro City! Have you met the Confessor? We talk Vertigo, Hellblazer, Batman #75, Go Go Power Rangers #1, and Stuber on this week’s episode of the Major Spoilers Podcast.

BATMAN #75
Writer: Tom King
Artist: Tony S. Daniel
Publisher: DC Comics
Cover Price: $4.99
Release Date: July 17, 2019
"City of Bane" begins! Bane's minions have moved into Gotham City, taken control and are ruling with an iron fist-including rounding up any villain who refuses to sign onto Bane's program-and Batman is nowhere to be found. At least not the Batman anyone knows. It's like someone has replaced the real Gotham City with a twisted funhouse-mirror version of it. Meanwhile, the real Bruce Wayne is on a spiritual quest to regain his fighting spirit after his showdown with his father in the desert. Can the people of Gotham hold on until their protector is strong enough to come to their rescue? Plus, what does Lex Luthor's scheming mean for Gotham City when Bane and the villains are already in control? This extra-sized anniversary issue kicks off a new multi-part storyline that ties together all the threads of the first 74 issues of Tom King's epic BATMAN run!
STEPHEN

RODRIGO
STUBER
Director: Michael Dowse
Screenplay: Tripper Clancy
When a mild-mannered Uber driver named Stu (Kumail Nanjiani) picks up a passenger (Dave Bautista) who turns out to be a cop hot on the trail of a brutal killer, he’s thrust into a harrowing ordeal where he desperately tries to hold onto his wits, his life and his five-star rating. Directed by Michael Dowse, this action-comedy from 20th Century Fox also stars Iko Uwais, Natalie Morales, Betty Gilpin, Jimmy Tatro, Mira Sorvino and Karen Gillan.

KURT BUSIEK'S ASTRO CITY: CONFESSION
Writer: Kurt Busiek
Artists: Brent Anderson
Publisher: Vertigo
Astro City, after dark: What becomes of the world of wonders—of noble heroes and sinister villains—once the sun retreats? Walk the night streets of Astro City to discover the secrets of the reclusive Confessor—and face a crisis that could destroy the city and everyone in it.

After leaving his rural home and working his way into the superhero scene as a busboy and waiter, Brian Kinney attracts the attention of Astro City's vigilante, Confessor. Dubbed “Altar Boy,” Brian becomes the Confessor’s sidekick just in time to witness Astro City suffer under the looming threat of a serial killer on the loose. As shadows approach and the city’s leaders move to ban superheroes altogether, Brian is forced to question the actions of his mentor. Will their partnership be doomed before it can even begin?