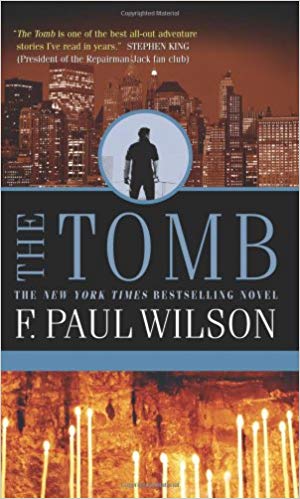 Dynamite Entertainment has announced a licensing deal with F. Paul Wilson to bring Repairman Jack to comics. The original graphic novel will be in continuity and written by Wilson. Repairman Jack first appeared in Wilson’s 1984 novel The Tomb, as part of his “Adversary Cycle.” Over a decade later, Repairman Jack was spun off into a dedicated series of novels and altogether has now starred in more than 20. Jack makes his living fixing problems for people in his future society, often dealing with issues contemporary to our times as well. Through these missions, Jack encounters both the mundane and otherworldly supernatural forces out of his control.

The first graphic novel in the Repairman Jack is expected to arrive in 2020.