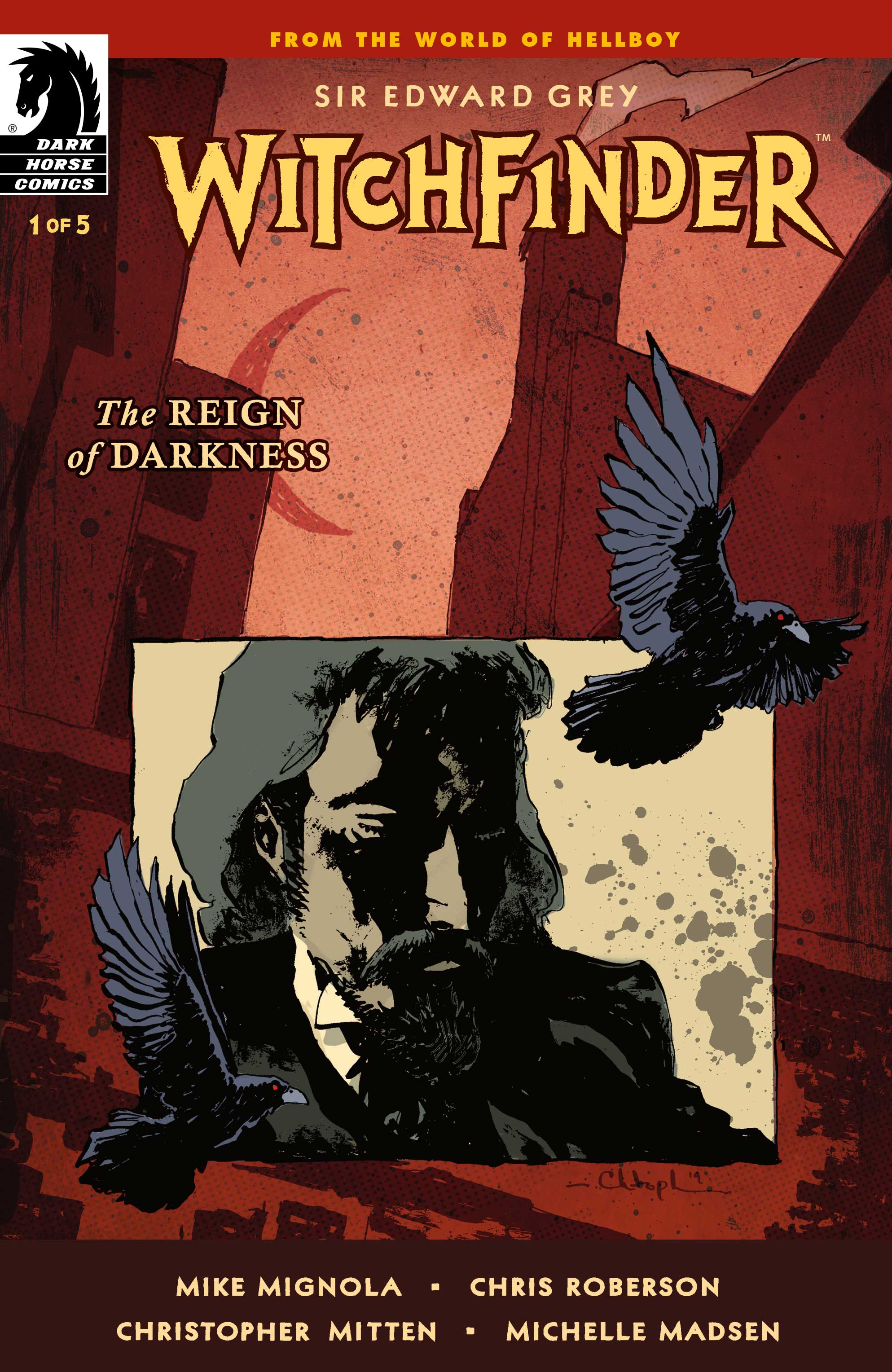 Dark Horse Comics has announced the coming release of Witchfinder: Reign of Darkness from Mike Mignola, Chris Roberson, Christopher Mitten, and Michelle Madsen. The five-part mini-series is an all new Sir Edward Grey tale where the occult adviser to the queen takes on Jack the Ripper.

“It’s been long-established that Sir Edward Grey was involved in some capacity in the investigation into the Ripper killings in 1888, and that shortly afterward he left government service for good,” said Roberson in a press release from Dark Horse Comics. “But we’ve never known just what Sir Edward discovered during his investigation, or who was behind the Ripper murders in the world of Hellboy, or what happened that caused the royal Witchfinder to having a falling-out with Queen Victoria…until now, at least. In the pages of WITCHFINDER: REIGN OF DARKNESS, we’ll be exploring all of those questions, and more, as Sir Edward’s investigation into a string of grisly murders leads him in directions he couldn’t have guessed, encountering new enemies and new allies along the way.” In WITCHFINDER: REIGN OF DARKNESS, Sir Edward Grey is the only one who thinks Jack the Ripper’s murders have an occult purpose. When Scotland Yard turns its back on him, Grey finds an ally in American occult adventurer Sara Jewell. But the forces aligned against their investigation are more powerful than either one of them imagines.