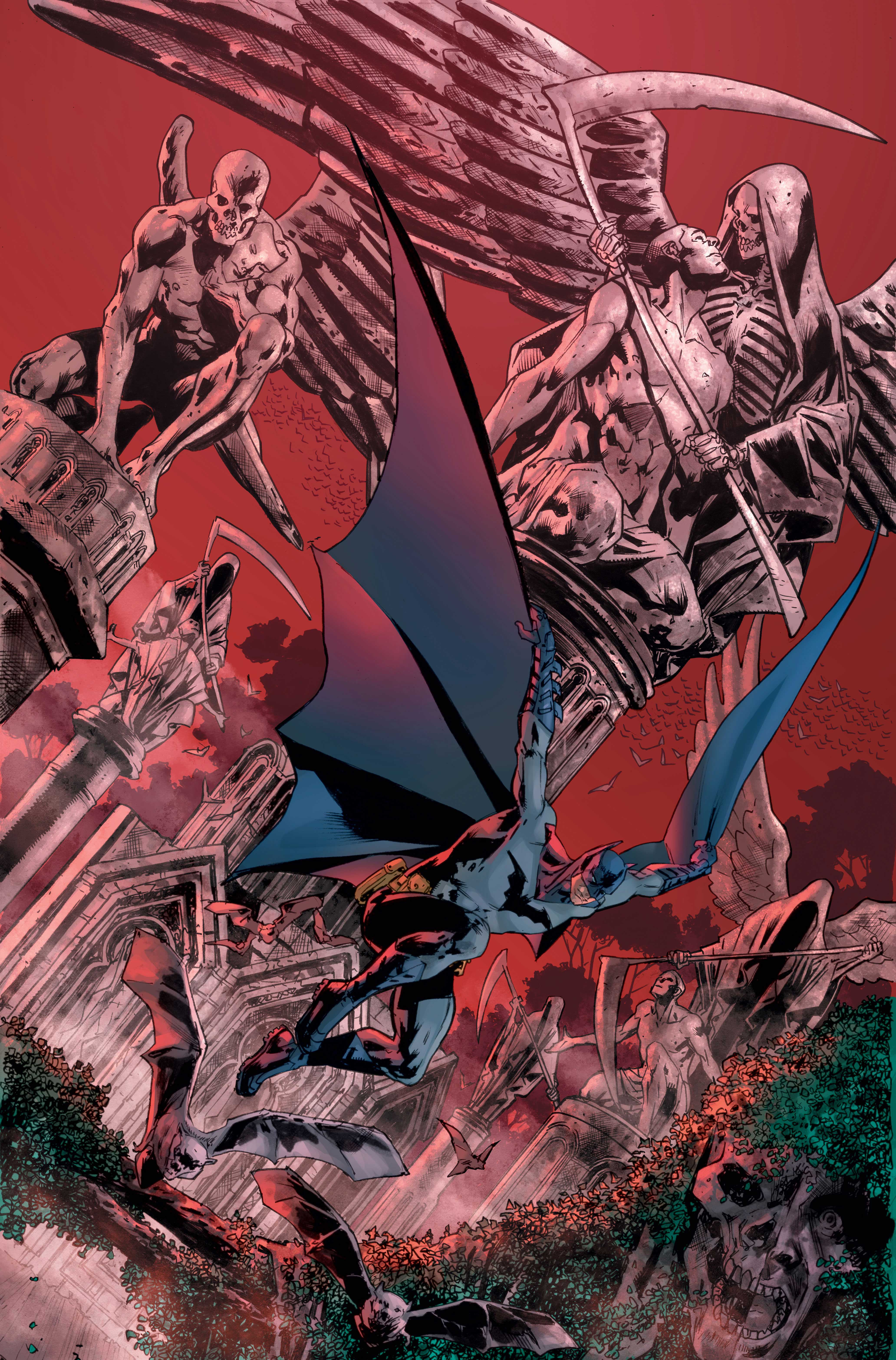 Ellis and Hitch reunite for The Batman’s Grave

DC Comics has announced The Batman’s Grave, a new twelve-issue maxi-series, from Warren Ellis and Bryan Hitch, that features the World’s Greatest Detective inhabiting the mind of a murder victim, without filling the empty grave next to his parents.

But first, Ellis and Hitch get into the mind of a butler. Once a week, rain or shine, Alfred Pennyworth walks to a little cemetery plot in the Wayne Manor grounds. He meticulously tends to Thomas and Martha’s headstones, plinths and slabs: weeding, cleaning, polishing. But how much longer before there’s another Wayne memorial to tend to?

“My very first work at DC was two issues of Legends of the Dark Knight,” begins Ellis, “so it’s been twenty-five years since I did a full-length story with the Batman. I’ve decided to revisit the crime scene where my career in American comics began, and I’m so grateful that my old comrade Bryan Hitch is doing this midnight run with me. It’s been too many years since we last did a long campaign together.”

Oh, yes. We remember Ellis’s LotDK work. They never should have cancelled that series…Looking forward to this run.