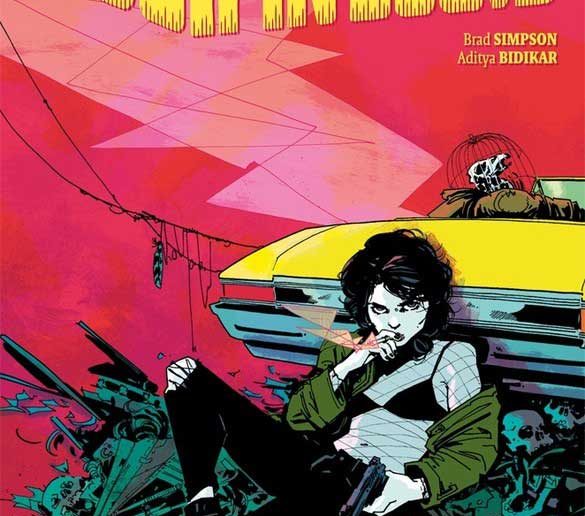 Cars! Guns! Entropy! Coffin Bound follows Izzy Tyburn, who is chased by an unstoppable killer and has decided that if the world won’t have her in it, it can have nothing of her at all. She’s re-treading her life, leaving nothing but burned rubber, ash, and the sun-scorched bones of those who get in her way. Ride shotgun on an unforgettable road trip through blood-splattered, grindhouse action best described as Bitch Planet and Mad Max: Fury Road set in the dark, twisted fantasy world of Sandman. 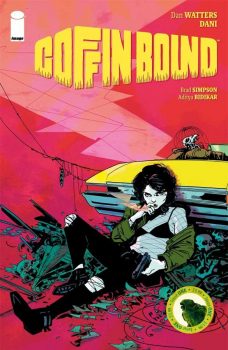 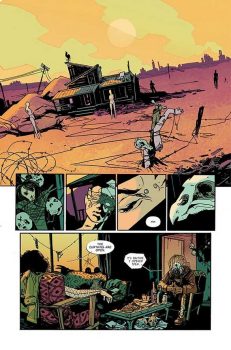 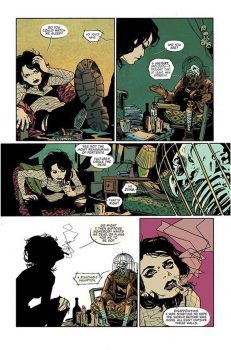 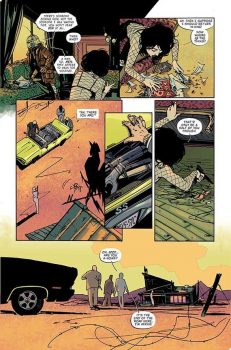 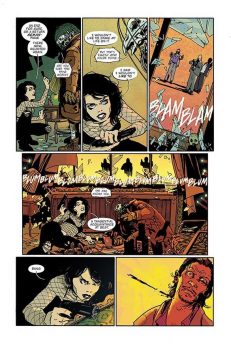 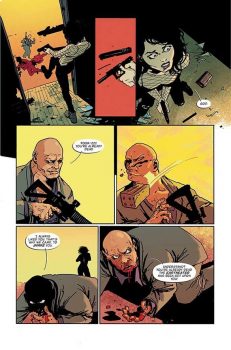 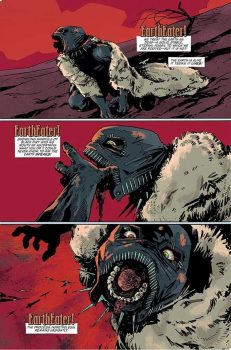