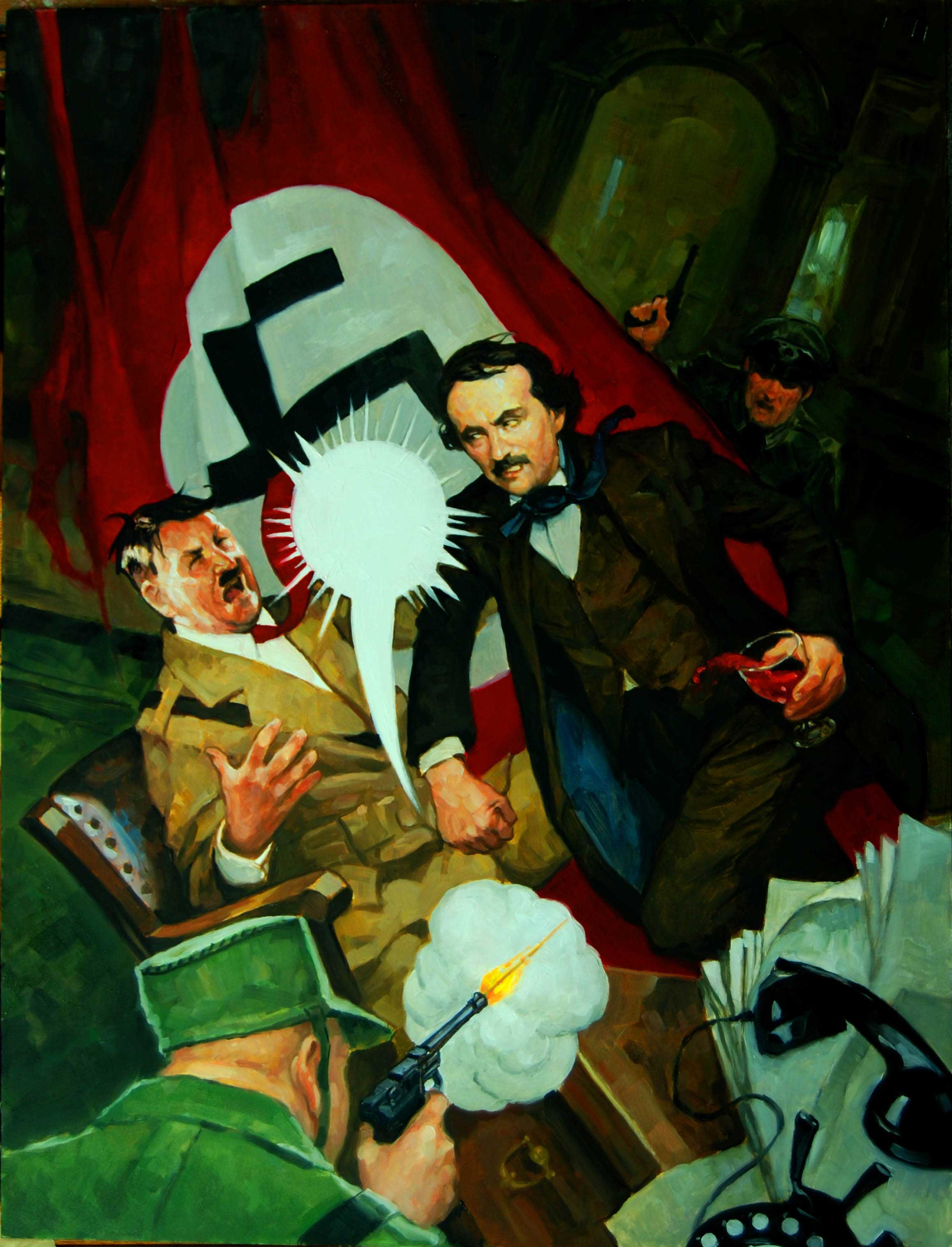 AHOY Comics continues its expect more pledge by announcing a new wave of comics coming our way in the later half of 2019.

“The third wave of AHOY Comic Magazines sees the return of some fan favorite faces,” said Hart Seely in a press release from the publisher. “And what’s exciting to me, as both a reader and the Publisher, is that each of these stories takes these characters to unexpected places. What happens when cats meet dogs in the far reaches of outer space? Is there something evil about being a superhero? Readers who wanted more of these stories can dive right in, but they also work as stand alone stories that provide a jumping-on point for readers who have only recently discovered AHOY.” Once upon a midnight dreary, AHOY Comics assembled acclaimed comic book creators to mangle Edgar Allan Poe’s classic gothic tales and create brand new stories in the tradition of Tales from the Crypt and Drunk History. Just in time for Halloween, EDGAR ALLAN POE’S SNIFTER OF TERROR Season Two kicks off with writer/artist Dean Motter and inker Alex Ogle’s ultimate Poe mash-up —“The Tell-Tale Black Cask of Usher”—in which the drink-addled writer falls prey to his own horrific imagination. Upcoming issues will include a new spooky, sugary cereal story by Mark Russell and artist Peter Snejbjerg as well as stories by Alisa Kwitney, Paul Constant, Carol Lay, Linda Medley, and Greg Scott. Each and every issue of EDGAR ALLAN POE’S SNIFTER OF TERROR features Hunt Emerson’s slapstick “Poe and the Black Cat” backup story as well as a cover by legendary Mad Magazine artist Richard Williams. Springing from the pages of the breakout hit THE WRONG EARTH by writer Tom Peyer and artists Jamal Igle and Juan Castro, comes DRAGONFLY & DRAGONFLYMAN by Peyer, artist Peter Krause and colorist Andy Troy. This stand-alone prequel to THE WRONG EARTH features the adventures of everyone’s favorite new superheroes—when they were on the right earths. On Earth-Alpha, the cheery caped campaigner Dragonflyman must foil the diabolical schemes of the criminal Devil-Man. Meanwhile, on Earth-Omega, gritty vigilante The Dragonfly battles the dangerous psychopath known as the Devil-Man. Will our heroes be tempted into wrongdoing by their respective versions of their dastardly foe? Tune in this November! Cats running a starship? At AHOY, that’s only the beginning! In CAPTAIN GINGER Season Two, Ginger and his crew must decide whether to make contact with the other survivors of Earth—unaware that they’re all scampering into a deadly cosmic trap. Writer Stuart Moore, legendary POWER PACK comic book artist June Brigman, Roy Richardson and colorist Veronica Gandini reunite for CAPTAIN GINGER Season Two, in which cats come face-to-face with the creatures formerly known as man’s best friend. Meow meow RUFF RUFF!

Three new comics, even more comics to read? Seems like a good deal to me.