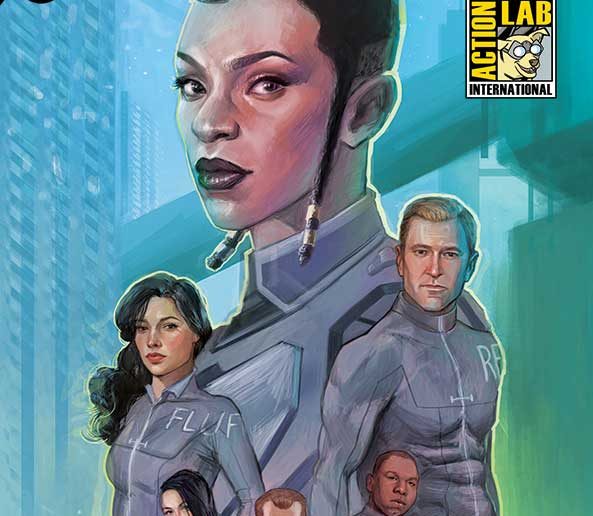 Action Lab Entertainment’s Danger Zone imprint has announced its own upcoming cyberpunk series, Killswitch that is set for an October 2019 release.

Written by Jeffery and Susan Bridges, with art from Walter Geovani, Brittany Peer, with lettering by Simon Boland, Killswitch features a dystopian cyberpunk tale where Augurs are feared for their powers.

In a press release, co-writer Jeffrey Bridge said, “Society has conditioned us to think about or treat people in certain ways that breed inequality and injustice, and once you realize that, you can change. You can choose to do better. To be better. Even if it’s hard.”

In addition to the series arriving in October 2019, you can pick up a copy at the San Diego Comic Con at the Ation Lab Booth #1737. 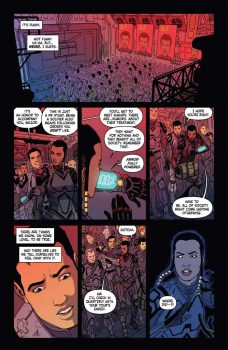 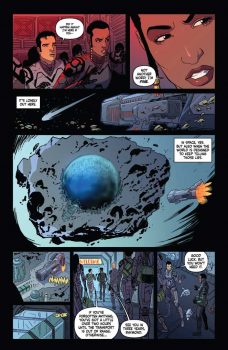 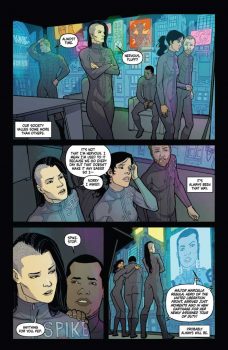 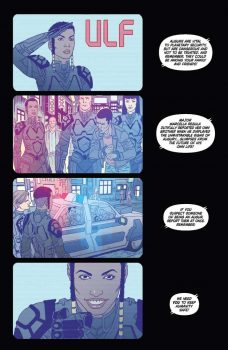 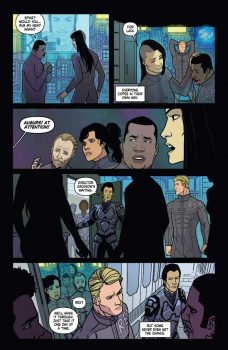 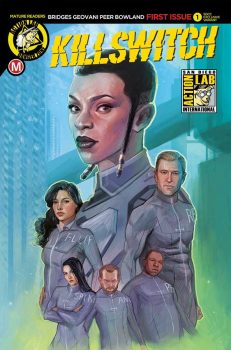 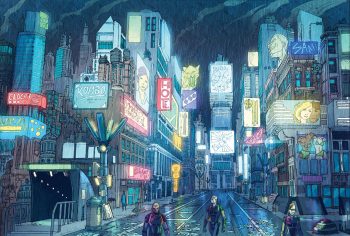